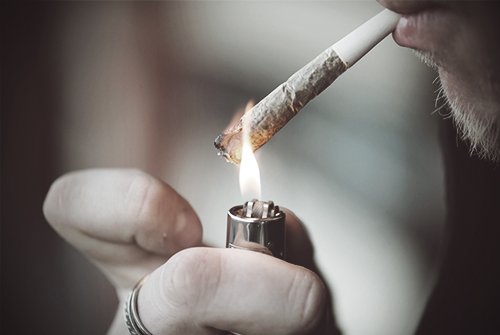 For a person that has been under the influence of drug addiction, the situation can seemingly penetrate into a deeper one. It can be pretty difficult to tackle the falling pieces of life and later on structure them together for a better beginning. However letting go of the situation and not hoping for a change can be just as bad and erroneous as the situation itself.

Any drug addict needs support and help from people around them. It is all but the emotional support from the close ones that aspires the addict to let go of this mischievous phase and render to a life of good and prosperity. While professional help is duly available across the best drug rehab centres, however the real deal of the rehab process starts from the home itself.

Understanding drug use and abuse in the right manner

It is a pretty common phenomenon for people to start using drugs relating with recreational purposes and at the same time remain refrained from experiencing any sort of negative effects at all.

However in case of other instances, this seemingly unwise step to avoid and escape from a grim situation leads to terrifying results whereby the person becomes a drug addict and thus ends up adhering to drug abuse. The situation which has been indefinitely started to assort and eliminate the problems of life seemingly takes a turn for the worse whereby it becomes the biggest threat to life itself.

It is not always necessary that the person involved in drug intake always needs to become an addict. However the various probable reasons leading to drug addiction are as follows

Coping up with the aftermath

It is not necessary that the aftermath of drug addiction always needs to be bad since there are instances where help for drug addiction administered in the right way can make the person ascend to a better life. Recovery from addiction can be started from any point of time no matter how bad the addiction has become. Even when the capabilities to fight the addiction have been altered, help from family and loved ones can help a lot. Addiction seemingly is a disease that can be fended off using therapy, willpower, medication and other forms of available treatment.