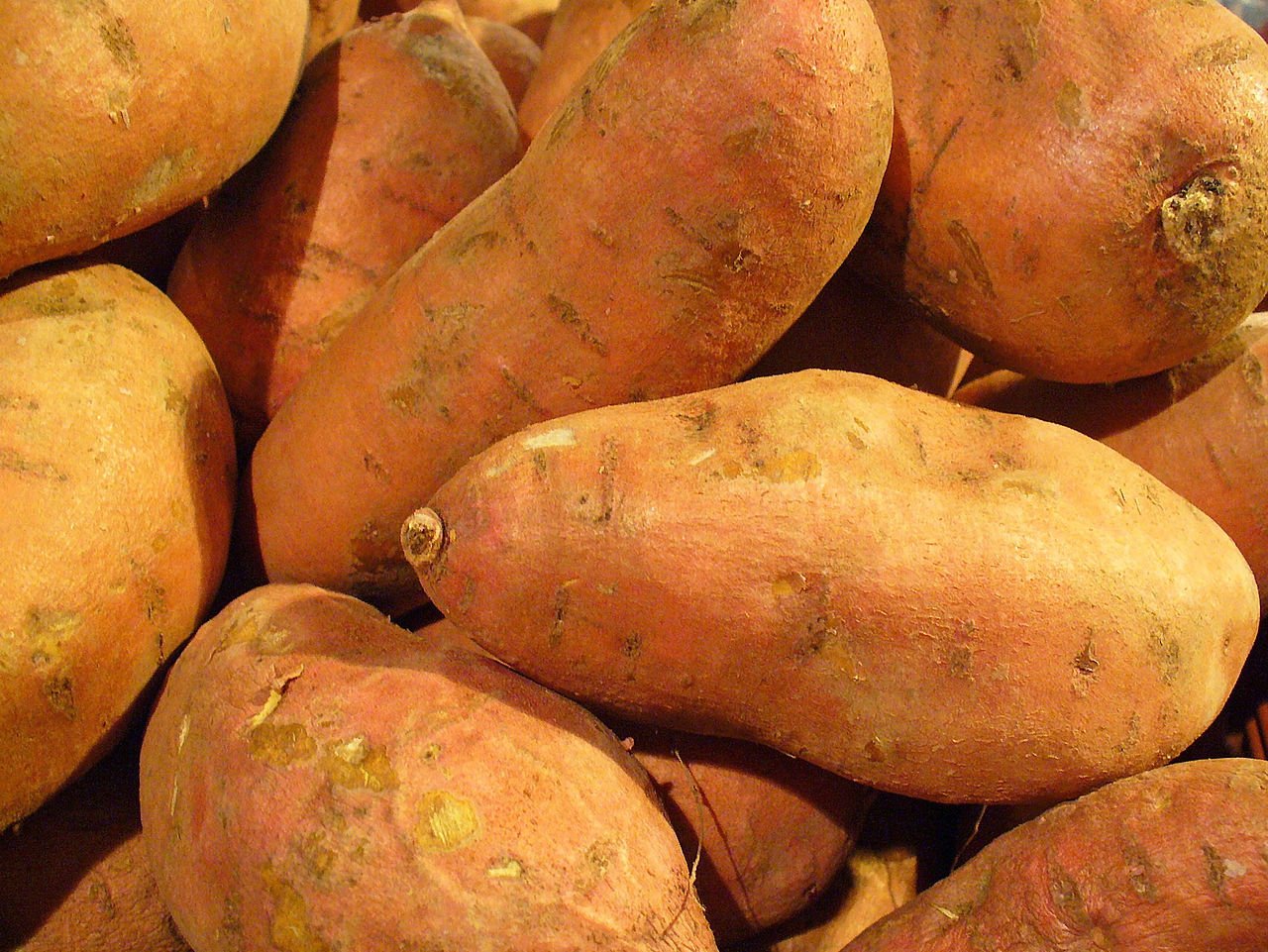 One of the main objectives of the FDA is to help the public avoid potential risks (through certain medications) but also to help vet which medications should be taken to treat certain conditions. Here in the USA, many of us take for granted that our medications are ‘FDA Approved’ so that we can rest assure we’re taking medication that is effective and safe.

However, in many third world countries facing technological and economic struggles, such regulations are not in place leaving these countries in despair when it comes to acquiring, and taking, safe, effective, FDA approved medication – despite not living in the United States.

When the FDA approves any medicine or product, it means that the agency has confirmed that the medication has been examined by the FDA and was approved based on their strict clinical testing.

How Pharmaceutical Suppliers Can Assist With Exporting FDA Approved Medicines

When it comes to third world countries, the process of exporting FDA approved medicines to third world countries becomes increasingly complex because reaching beyond the U.S. borders is challenging. With that being said, certain pharmaceutical suppliers can assist by working with pharmaceutical manufacturers and healthcare providers to help their patients get the medications they need despite not being currently available.

Numerous countries around the world produce food and medicines that the people of U.S. use in their daily lives. In order to protect its people, it became important for the FDA to impose compliance with its quality assessment requirements. Unless medicines and food pass the FDA requirements, they do not enter the country. Similarly, in order to look out for the other countries using medicines, the FDA approves medicines for use in third world countries.

It can be very challenging for the FDA to be sure that a produce had a proper manufacture, distribution, and storage. Now, different parties from various countries can work together to manufacture and distribute medicines properly. There are new opportunities to prevent contamination and improper formulation and packing of adulterated or counterfeit drugs.

Before 1986, it was not possible to export drugs without the approval of FDA. However, after several years of debate, the Drug Export Amendments Act changed this. The idea behind this was that the American companies lacked a competitive advantage due to prohibitions. This explains why the American firms were late in entering the foreign markets with new medicines.

The pharmaceutical industry was suffering. This is when some countries argued that unapproved drugs were appropriate for use in their country. Some people opposed lifting the ban on export of banned drugs because it economic concerns did not seem enough to sideline ethical difficulty. Pharmaceutical companies pushed hard to lift the ban on exporting unapproved medicines. Usually, it took a month or more for the approval of products for export. This also led to a slow move of every product in the market.The drug export amendment act enacted in 1986 led to a jump in the market.

Due to the risk of misusage of high-risk medicines, the FDA monitors the buying and selling process. Some medicines that are not over the counter drugs need a prescription. By regulating the buying and usage protocols, the organisation protects people from poisoning and drug abuse. The information available to health professionals gives them the best choices and proper guidance on how to prescribe and use the medicines. This also helps health professionals protect themselves from making costly mistakes.

Prevent Use of Counterfeit Medicines

The third world countries face a serious problem of counterfeit or fake medicines. They contain contaminated, wrong, or inactive ingredients. Using or selling counterfeit drugs is illegal and can lead to serious health issues. The FDA takes serious action against use and sale of counterfeit drugs very seriously. It is working with regulatory agencies worldwide to prevent the threat counterfeit medicines pose and protect people.

There’s always progress and failure when it comes to the Third World Drug Situation. Today, in such countries, about 2 billion people still claim they lack access to all the FDA approves essential medicines. Although there is a smaller percentage of the people in terms of population since the year 1985, a complete research showed that the there remains an overriding situation in the world pharmaceuticals.

To date, there have been numerous attempts to change and confront the international drug trade system. Now, some countries attempt to counter all the high costs of the imported medicines, even dumping of several brands.

Third world pharmaceutical companies often lack the right resources and rarely the facilities to work on developing medicines appropriate for various ailments. The right solution here is to ensure that third world countries are able to access the right FDA approved medications without much hassle for the well-being of their people.