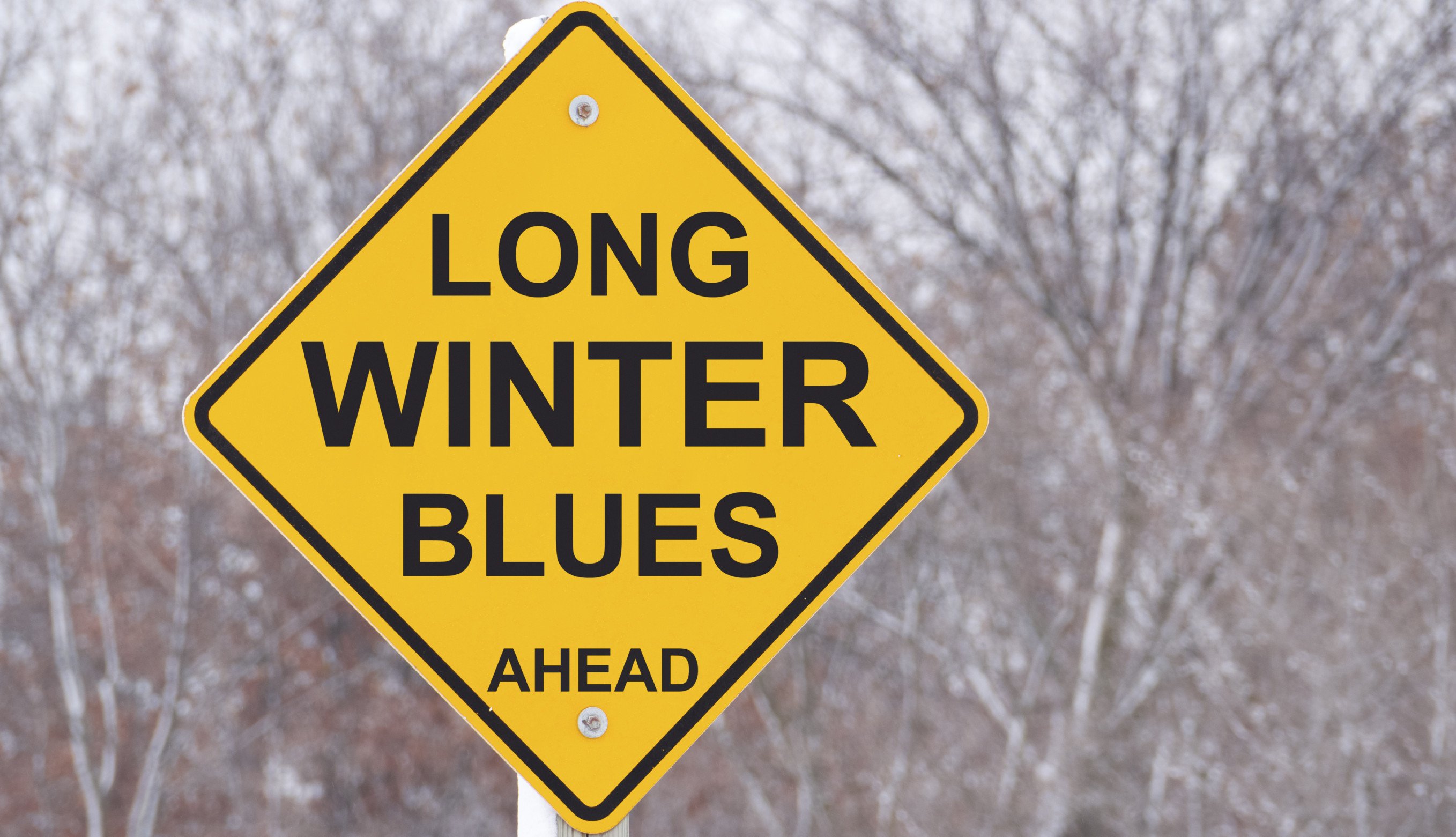 There are lots of disorders in the whole world that affects millions and millions of people every second, minute, hour, day, and so on and so forth. One of which is the Seasonal Affective Disorder or SAD. Millions and millions of people are affected by this type of depression. Yes, you read it right, this is sort of a depression, which is related to the changes in the seasons. This condition is quite discomforting actually. The patient tends to feel alone because of the season. Hence, having a knowledge about the causes, symptoms, as well as the treatments for seasonal affective disorder is quite necessary. If you want to know these and more, feel free to give this article a read. 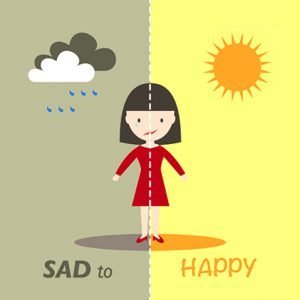 In countries who experience autumn, each of this season, as the days become shorter, millions of people experience the feeling of blue. Furthermore, they may also experience a mild to severe type of depression, increase in cravings and eating of carbs, desire to sleep, lethargy, as well as weight gain. However, these symptoms diminish when the spring season kicks in. This is the season that they feel more energized, generally happy, and more sociable. The condition that they have is what they call, SAD or the seasonal affective disorder. This is a form of depression that most likely to happen in the winter season.

Moreover, the seasonal affective syndrome is also known as the winter blues or the summer sadness. It is often characterized by a normal mental health pattern for most times of the year. However, it may cause an unambiguous drop-off in the energy and happiness levels in either winter or summer seasons.

Even though at some point, many physicians disregard it as a mood disorder, SAD has now more widely known because it is believed to affect about up to 10% of the population in various regions. In areas that experience long winters like Russia, Canada, Alaska, etc., the season means months without seeing the sunlight. This causes some of the people some changes in their brain chemistry as well as increase their feeling of anxiety, angst, depression, and hopelessness.

In most of the cases of the seasonal affective disorder, the symptoms may appear during the late fall or in early winter and may go away during the sunny days of the summer and spring. In a less common manner, those who have the condition with opposite pattern may experience symptoms, which begin in the summer or spring. Either of the cases, the symptoms may appear mild and may become more severe as the season advances.

The most common signs and symptoms of the SAD or Seasonal Affective Disorder include:

Symptoms of Fall and Winter SAD

Symptoms of Spring and Summer SAD

The main cause of the condition is actually yet unknown. Here are some of the factors that may play a role in the condition: 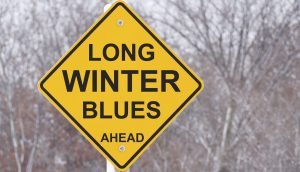 The treatments for seasonal affective disorder or SAD may include the light therapy, various medications, as well as psychotherapy. If you have bipolar disorder, telling your doctor about it is important.

This treatment is actually one of the first line treatments for seasonal affective disorder. This generally starts working in a few days time to a few weeks and may cause various side effects. The research about this treatment is very limited, however, it appears that it is quite effective for a most patient who has the condition’s symptoms.

Your doctor may introduce or recommend you to antidepressants. These are beneficial in treating the symptoms of SAD. However, bear in mind that the full benefits of the antidepressants can only be seen several effects after.

The cognitive behavioral type of psychotherapy may help in: