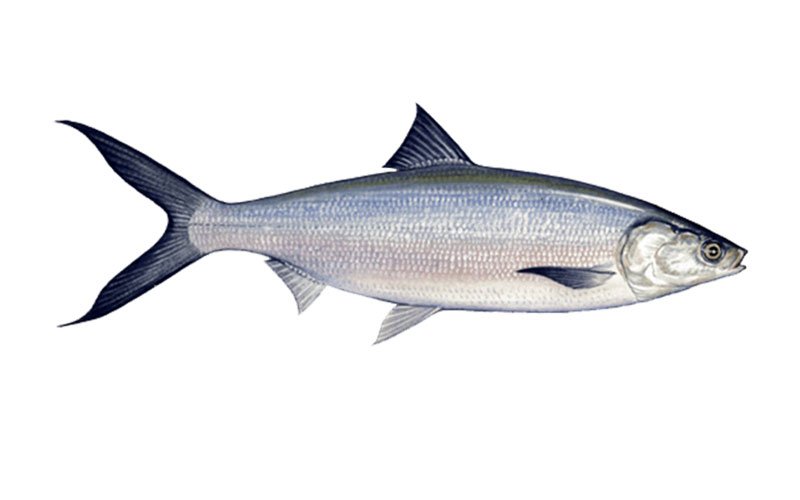 Thousands and thousands of types of fishes live in the various bodies of water around the world; they can be wild fish or farm-raised fish. One common farm-raised fish is the milkfish. Even just by hearing its name, we can tell that this fish is delicious. Well, this may be true, but that is not the only thing to look out for. The health benefits of milkfish are also astounding. If you want to know more about this deliciously healthy fish, keep reading!

Milkfish: What Is It?

Milkfish, also known as the bangus or bandeng, is actually the only living member of the Chanidae family. Milkfish is a Pacific saltwater fish that is silver in color. It lays its eggs in the shallow part of the coastal waters, because it can withstand the low salinity. This makes it a staple food for many.

Milkfish is famous in Southeast Asia. In fact, it is the national fish of the Philippines, where it is called bangus. The city of Dagupan in Pangasinan, Philippines is the ‘bangus capital of the country.’ They even celebrate it as a festival every year between March and April to give thanks for the abundance of milkfish in the city.

Milkfish usually live in groups around islands and coral islands. Young milkfish may live for about 2 to 3 weeks in the sea before moving into the salt-water mangrove swamp, and occasionally moving further into the watery salt lakes. It may head back to the ocean when it is mature and ready to breed again.

Milkfish can grow to be about 1.8 meters long, although they average 1 meter. They can weigh around 14 kg and live as long as 15 years! Their bodies are symmetrical and streamlined, olive green with silvery scales.

is one of the healthiest and most nutritious fish around, first discovered in the Philippines before spreading to Taiwan, Indonesia and further in the Pacific region. It is a good source of nutrients, vitamins and minerals. In fact, it is rich in omega-3 fatty acids and protein, both of which are vital for normalising bodily functions.

Here are some of the most astounding health benefits of milkfish: 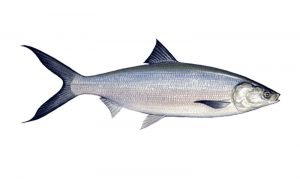 Milkfish aren’t just delicious fish we eat and or admire in the ocean. They are also packed with health benefits which improve our entire being!