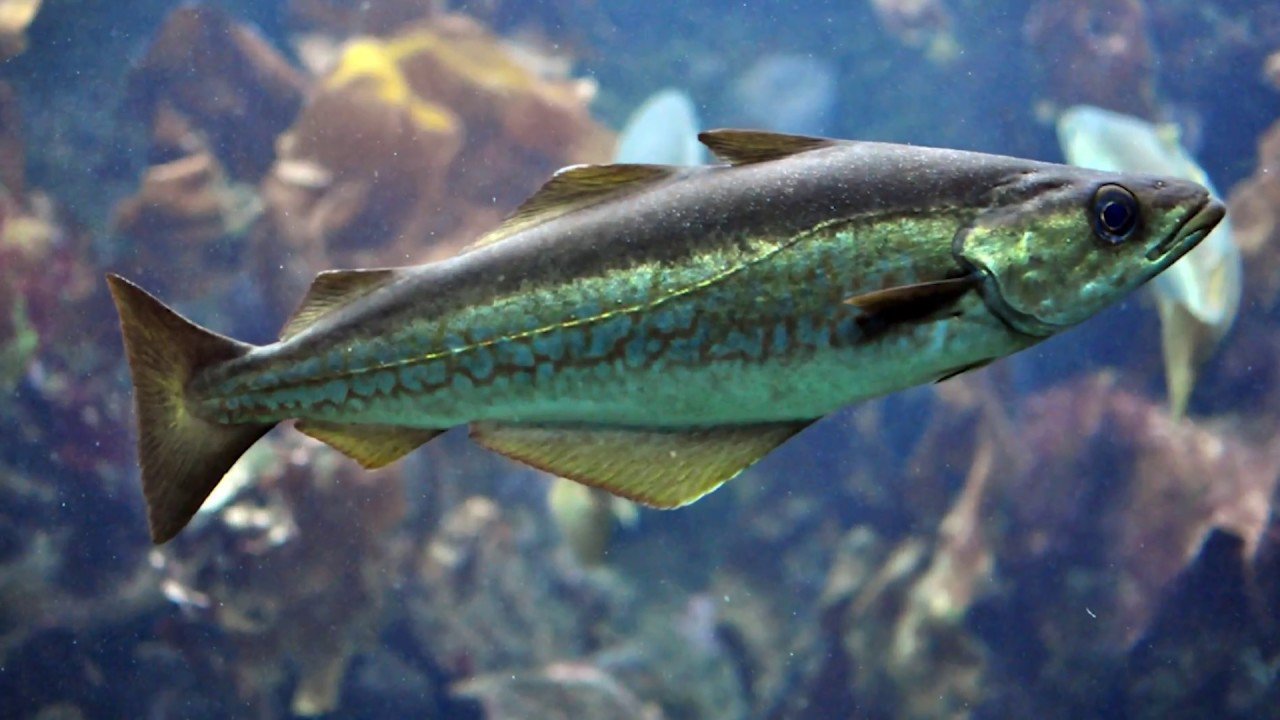 Have you heard, seen, or tried Pollock fish before? You may not be able to recognize the name of this fish, but at some time in life, you may have probably tried eating Pollock fish. Due to the population size and the techniques in catching it, it is an extraordinarily common fish to eat in various regions in North America. Did you know that this fish is what McDonald’s use in their Filet-O-Fish sandwiches? Well, now you know! This fish is not an ordinary fish –it is extraordinary. Why? Well, it is oozing with so many essential nutrients, which all make up the health benefits of Pollock fish. Give this article a read and get to learn more about this amazing fish!

Pollock fish: What is this kind of fish?

The Pollock fish is a kind of fish that basically has two different types. When you say it plainly as Pollock, US people basically refers to the Pollachius pollachius or the Atlantic Pollock. The second one is the walleye Pollock or Alaskan Pollock. This completely belongs to some other genus, Gadus chalcogrammus.

Even though their names are repeatedly used interchangeably, the Alaskan Pollock has lesser nutrients in its serving than the Atlantic variety. Furthermore, both varieties of the Pollock fish look the same from their outside appearance, and they both have an unusual taste. Furthermore, the Pollock fish provides a white, soft meat, which is delightful when you use it in fillet form. Moreover, you may also find it in imitation crabmeat, which is very popular in the country of Japan as one of the alternatives to real crabmeat.

When you want to know what seafood you can safely eat, the levels of mercury in it is a big factor to consider. Luckily, the Pollock fish contains a low and safe amount of mercury, which must be of just a small concern to many people.

The Pollock fish often had a negative reputation due to its use in various processed foods and fast food restaurants. Nevertheless, when you prepare or eat it healthily, it may be a good addition to a diet rich in protein. Just like all kinds of fishes, the Pollock fish must be consumed moderately. This is due to the potential contamination of mercury, as well as the sustainability of it. This is even though it is free of mercury and fairly sustainable by most of the accounts.

The Pollock fish is oozing with essential nutrients, especially the Atlantic variety. In the actual fact, the Pollock fish possess an amazing amount of nutrients. In just a serving, you will eat a whole day’s recommendable value of phosphorus.

Along with the omega 3 fatty acids, the Pollock fish also contain some essential nutrients, which act as antioxidants, which helps in fighting against free radical damages. This is in order to help with the general prevention of conditions.

Here are some of the most astonishing health benefits of Pollock fish:

There is no denying that the Pollock fish is beneficial for the health. So next time you want to put your health status to the next level, try adding this to your diet!