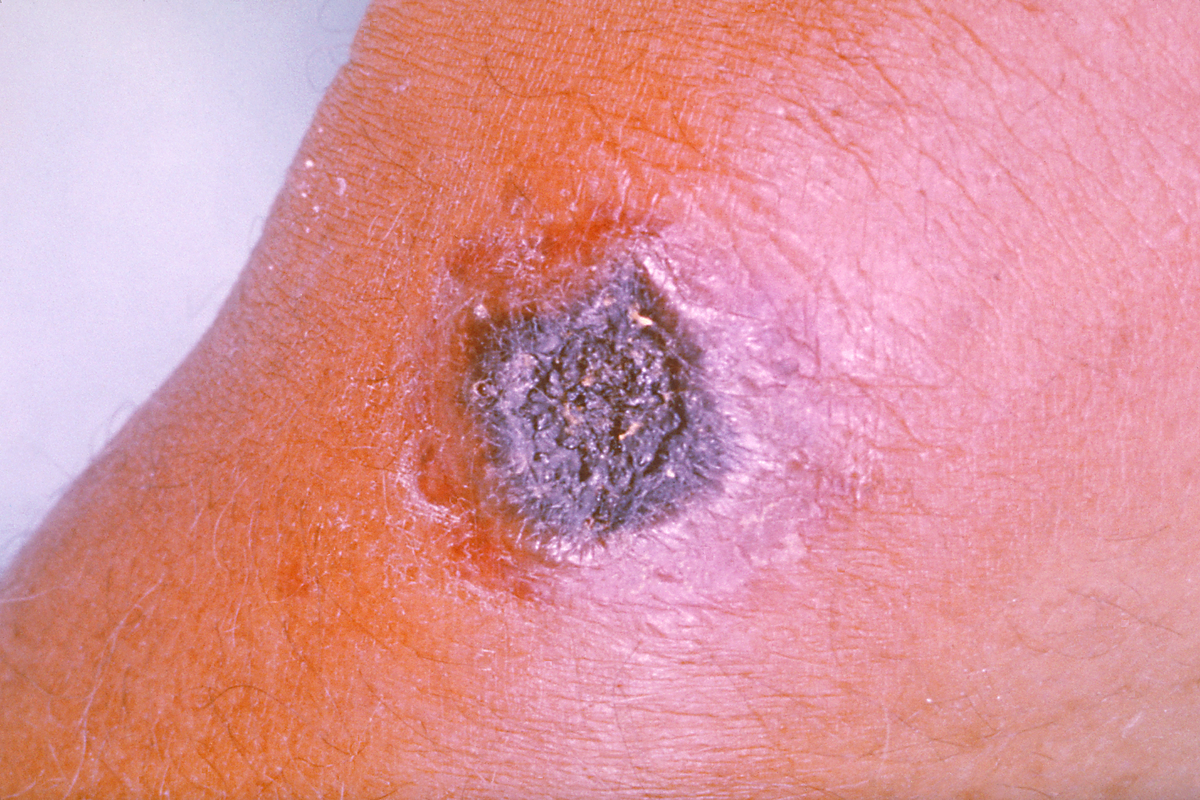 There are many rare illnesses caused by unknown bacteria. One of these is anthrax, caused by a bacteria which mainly affects livestock. However, humans can be infected through both direct or indirect contact. Treatments depend on the progression of the symptoms. Read on to learn more!

Anthrax: What is this Illness? 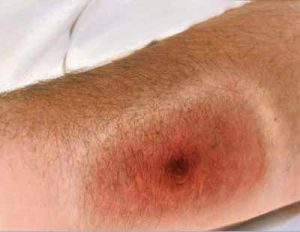 Anthrax is an acute communicable disease caused by a spore-forming bacterium known as the Bacillus anthracis. Usually affecting wild and domestic animals like goats, sheep and cattle, it has been known to infect humans through contact with the animal itself or their bypoduct. Anthrax has also been under increased scrutiny due to its use by terrorists as a weapon.

There are four different ways to get infected, including:

Each of these routes of entry may lead to a unique set of signs and symptoms.

There is no proof that the condition is transmittable from one person to another. However, it is probable that skin lesions caused by anthrax may be able to spread the disease through direct contact. You may also be infected if you eat a meal that’s contaminated or if you inhale the spores.

The main cause of the illness is the Bacillus anthracis bacteria, which enters the body via swallowing, injecting, skin contact or inhaling. While these bacteria are naturally occurring in most soil around the world, they remain inactive until they find a host. The most common hosts are livestock such as goats, horses, cattle and sheep. Most cases of human infections can be traced back to exposure to infected animals, hides or meat.

The symptoms of anthrax poisoning depend on the type of contact, but may include:

Inhalation: those who breathe in anthrax commonly develop symptoms within just a week. These symptoms include:

Cutaneous contact: here, anthrax is contracted through direct interaction with skin. You may acquire a small, raised sore, which is very itchy. It usually looks like an insect bite, but is will develop into a blister much quicker than you’d expect.

Ingestion: the symptoms of gastrointestinal anthrax poisoning commonly progress within just a week of exposure. It includes:

Injection: this is probably the most recently recognized route of infection, mainly contracted via injecting an illegal drug. Symptoms may include: 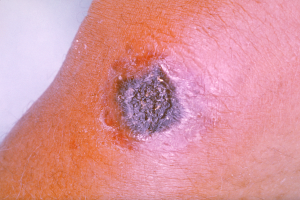 Antitoxin therapies are being established to target the toxins released by the Bacillus anthracis, rather than the bacteria itself. The Food and Drug Administration says that there is no trustworthy scientific evidence that suggests that dietary supplements help prevent or treat anthrax. This is in response to various claims that say substances like zinc or oregano oil may help control the illness.

Here are some tips that may help you prevent the onset of the illness:

It is always a matter of taking care of ourselves, what we eat, where we go and what we get in contact with. Let us be safe in whatever we do to avoid illnesses like anthrax.