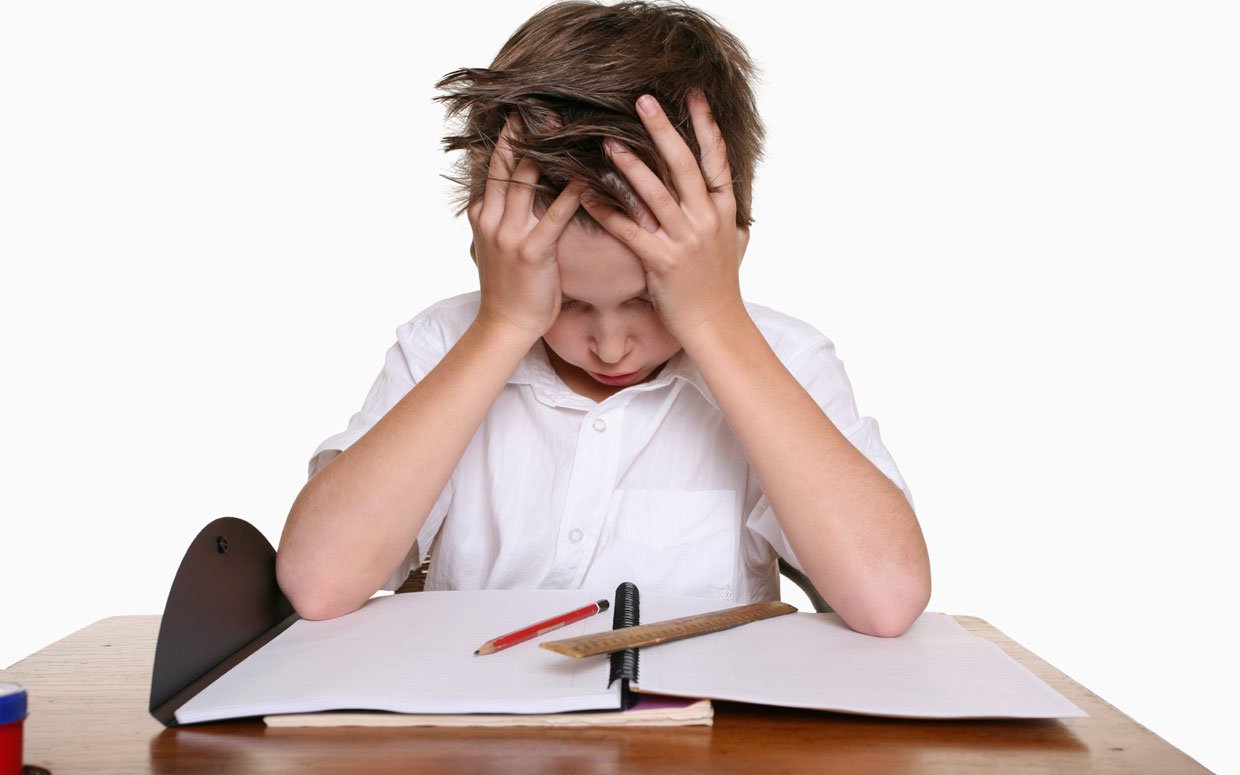 As what some health experts say, ADHD is one of the most common behavioral condition, which commonly starts in the childhood. But on the other hand, this does not affect the children. Moreover, the condition may actually affect people of all ages. In fact, psychiatrists say that ADHD is a neurobehavioral developmental condition or disorder. That being said, it truly is important to know about this condition so well. To know about the causes, the symptoms, and treatments for ADHD is already a big thing. This may give a lot of benefits to those who are suffering from the condition to cope up with it. If you wan to know more about this condition, feel free to read on to this article.

ADHD: What is this condition and what causes it? 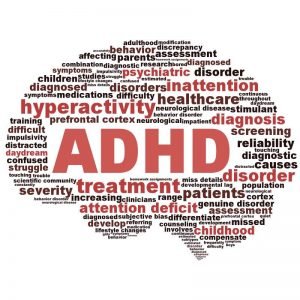 ADHD or the attention deficit hyperactivity disorder is a behavioral disorder that may often have an effect on the relationship of a particular person to some certain peers. Even though the condition’s exact or particular cause is not yet fully determined and fully understood, some professionals consider it as a deficit of various chemicals in the nervous system. This deficiency may lead to the onset of this particular mental disorder. Leaving it untreated may lead the condition to extend up to adulthood stage. This will then create more serious concerns for both the personal and professional life.

Furthermore, the attention deficit hyperactivity disorder as stated earlier, is one of the most common behavioral conditions of childhood. In fact, studies show that about 8-10 percent of the children fall on the criteria for the condition. Furthermore, more commonly, ADHD appears 2 to 4 times more in boys than in girls.

A certain person that has this particular condition may find it very difficult to focus unto something without having any distractions. He tends to have a great difficulty in controlling the things he is saying or doing. Furthermore, he also has a difficulty in controlling the amount of physical activity that he must exert in a particular condition. It is safe to say that a person with attention deficit hyperactivity disorder is much more restless and impulsive.

Some other terms for the condition are as follows:

The main cause of the condition is not yet clear to professionals, however, this tends to run in the families.

Here are the three basic forms of ADHD:

Here are some of the general symptoms of attention deficit hyperactivity disorder in children: 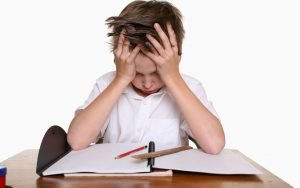 Though the treatments for ADHD are all comprehensive, there are still some remedies that can be found at home –take note that these can be very effective as well.

Here are some of the most efficient home remedies and treatments for ADHD: