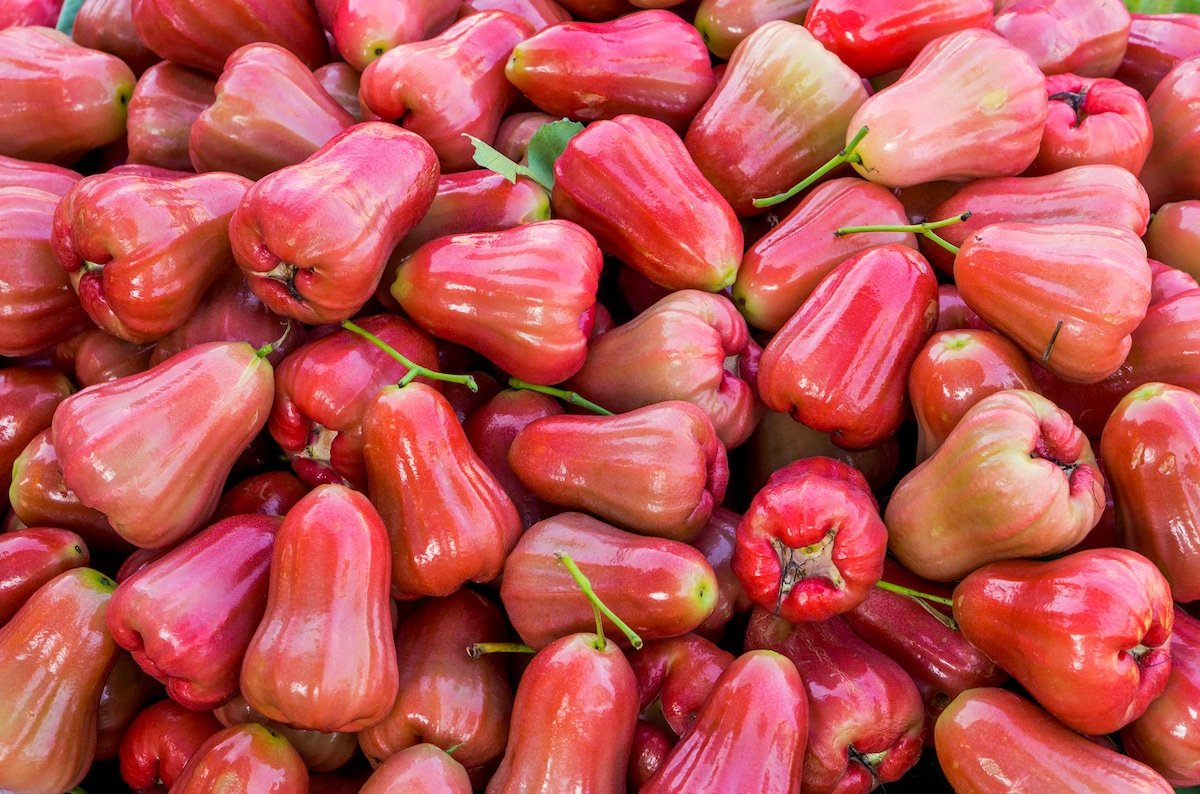 Have you ever seen jambu before? Do you know how healthy it is for you? If you answered no, then now’s the time for you to learn more about this fruit. Jumbu resembles guava, and it has a lot of essential nutrients that give it the ability to detoxify the liver, prevent epileptic seizures, reduce fever, eliminate bacterial and fungal infections, prevent cancer, lower cholesterol levels, boost the immune system and protect against diabetes, among other things. There is more to jambu than meets the eye! If you want to learn more about it, keep reading! 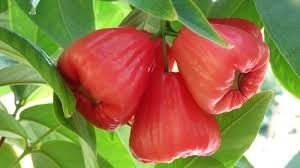 Although it may look like it, jambu is not related to apples or roses. Its closest common-knowledge fruit relative is the guava. There are many species of jambu, but the Syzgium jambos is the most commonly eaten. It is native to Southeast Asia, but it has spread to various parts of the world as an ornamental plant. Because it grows very rapidly and outpaces local flora, jambu is considered an invasive species.

The fruit has a very unique texture, colour, scent and flavour. It contains 1 or 2 large seeds in its central cavity. Jambu, which is shaped like a bell, can be eaten raw or used to prepare a variety of desserts and meals.

Jambu has a lot of nutrients, vitamins and minerals. It is a great source of essential vitamins like vitamin B2, vitamin B1, vitamin C, vitamin A and vitamin B3. Not only that, but it also has lots of carbs, calcium, potassium and dietary fiber. The minerals that are found in the fruit include potassium, phosphorus, iron, zinc, sulfur and chloride. Please refer to the figure below to learn more about the nutritional content of jambu.

Here are some of the most staggering health benefits of jambu:

Possible Side Effects of Jambu

The leaves, seeds and stems of jambu may be toxic and contain trace amounts of cyanide. Only purchase the fruit from trusted markets and avoid eating any other part of it besides its skin and flesh.