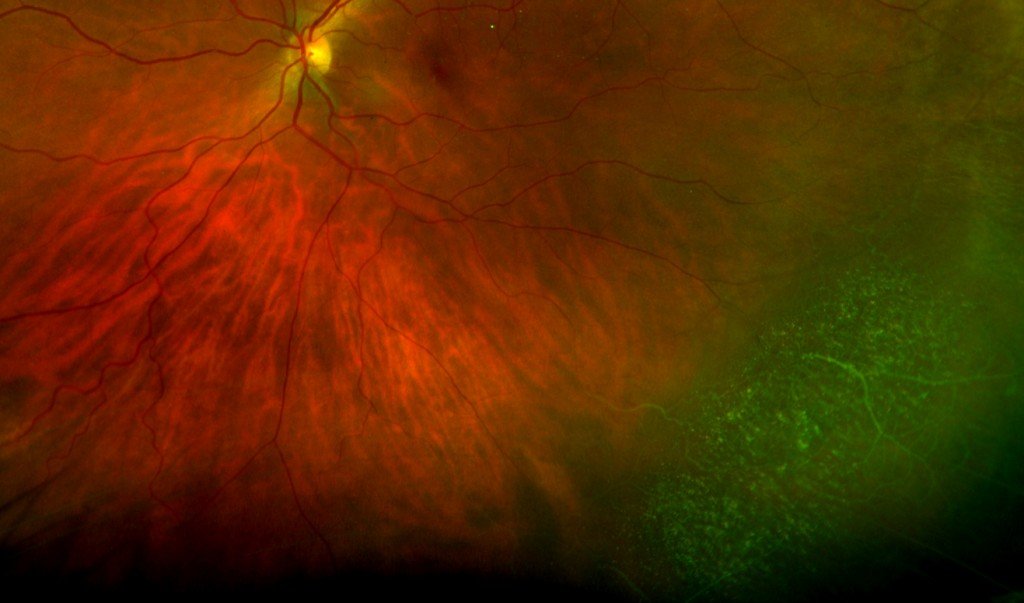 The retina of your eyes is important. It is a thin and light-sensitive part of your eye that covers about 65% of its interior surface. When light strikes either the cones or the rods of the retina, it is converted into an electric signal, which is then relayed to the brain through the optic nerve. The brain will then translate these electric signals to the images that a certain person sees. Upon reading this, we can say that the retina really is essential to us, for, without it, we could never see the world. Therefore, any illnesses that may affect it is a big deal. One of these possible conditions is Retinoschisis, which is when the layers of the retina are separated. In this article, you will learn more about the causes, symptoms and treatments for Retinoschisis.

Retinoschisis: What Is This Condition? 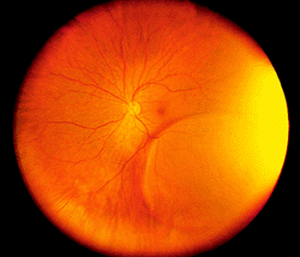 We know that the retina is the slender layer of the eyes made of tissues and set near the optic nerve. Its main function is to receive light from external sources, convert it into a neural signal and send it to the brain. This is how we visually recognize the world around us.

The retina is undoubtedly an important part of your eyes and your whole body. It helps us visualize our environment and surroundings. Any damage to it may cause you to go blind for life.the eyes and of the body. It helps us in visualizing the environment, as well as the surrounding we have. Whatever damage in the retina may cause you blindness for life.

One of these conditions is Retinoschisis, wherein the tissue lining, which commonly transmits visual signals to the optic nerve, gets separated into two layers. It can occur in various layers of the retina. In the event of substantial damage to the area, tiny lumps or masses, known as cysts, begin to form in between the two layers of the retina. These cysts will then prevent light from traveling into the optic nerve of the brain and blur or completely destroy the vision.

There are 2 different forms of Retinoschisis:

The causes actually depend on what type of Retinoschisis it is. There are two:

The early stages of Retinoschisis usually do not have any symptoms. However, an eye exam will still usually show a split in your retina. Of the course of time, Retinoschisis may start to affect your own vision.

It is important to remember that Retinoschisis does not cause total blindness. However, it may lead to some serious vision problems, especially when you have an X-linked Retinoschisis.

Furthermore, the symptoms may appear in the first few months of life and thus be difficult to diagnose. There are some (primarily males) who are not diagnosed until they begin school and have trouble reading. Their vision frequently gets much worse during childhood, but it may level off for a bit. When they reach the age 50 to 60, their vision may get worse again.

Some other symptoms may include the following:

In much rarer cases, the retina may completely pull away from the eye, now commonly referred to as retinal detachment. When this occurs, surgery is the only option. 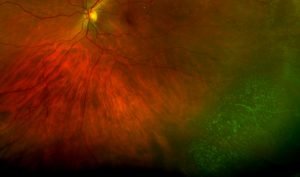 Usually, there is no need to treat Retinoschisis. However, there are some devices or tools which may improve the situation. For instance, eyeglasses can help correct vision and fix the condition. In the cases of children with X-linked Retinoschisis who be bleeding in their eyes, treatment would include cryosurgery or the laser therapy. In rare cases, children may need a surgical operation to stop the bleeding.

If you happen to have either type of Retinoschisis, you must make sure that you have regular eye examinations in order to monitor its progression and avoid complications.