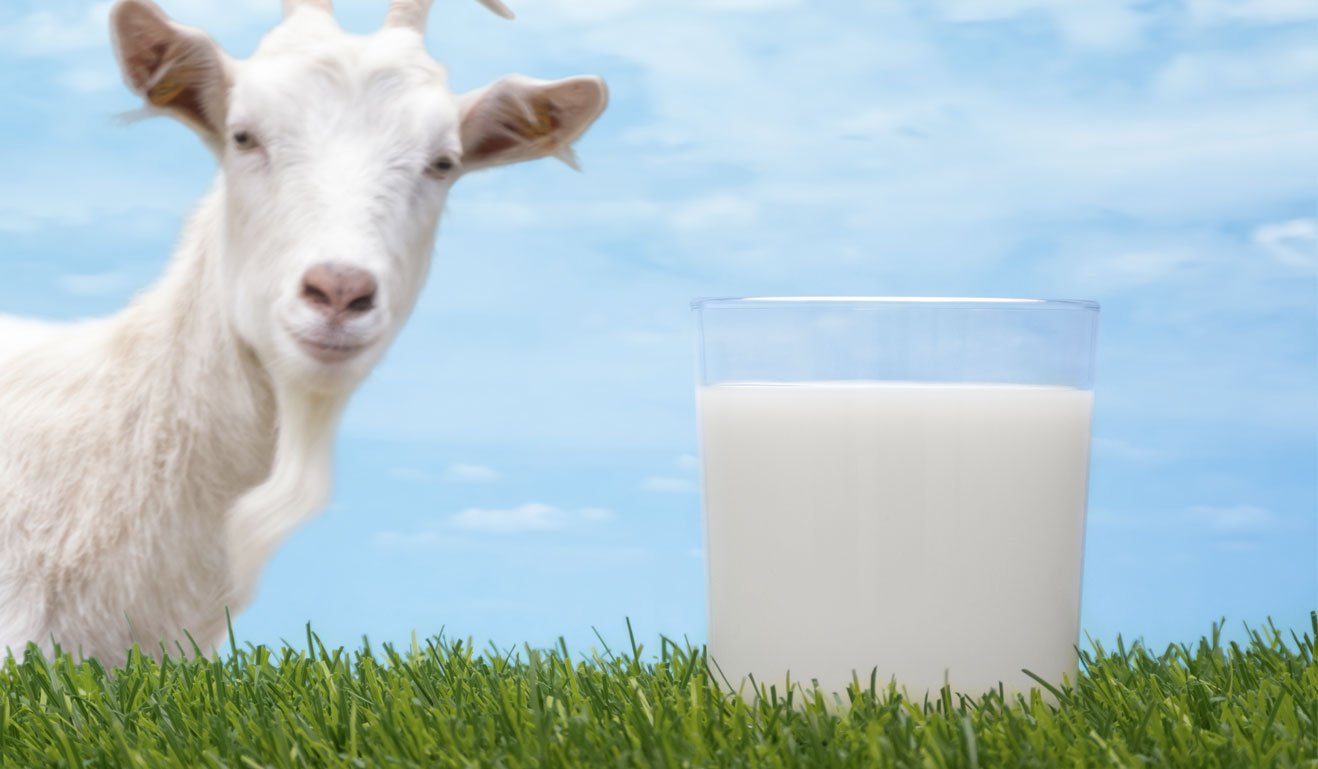 Have you ever tried goat’s milk. It may sound weird, sure, but it’s perfectly edible. Although it’s not that popular in western parts of the world, goat’s milk is consumed in various other regions. This is for good reason! The milk in rich in potassium, phosphorus, magnesium, calcium and protein. It also has huge amounts of vitamins D, C, B2 and A, all of which make up its health benefits. If you want to know more, give this article a read! 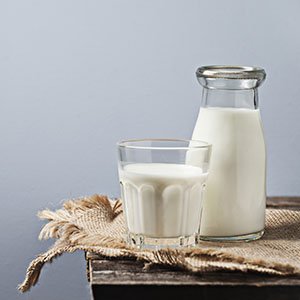 As the name implies, goat’s milk comes from goats. This milk is often compared to the more commonly consumed cow’s milk. However, because goat’s milk can only come from goats, it can be harder to come across in some parts of the world.

The amazing health benefits of goat’s milk, as well as recent research in its positive effects on the body, have made it an increasingly popular choice. Although goats only produce approximately 2% of the world’s milk supply, it is much cheaper to process because it does not require any homogenization, unlike the cow’s milk.

Moreover, there are some studies that recommend not giving goat’s milk to very young children due to the unique nutritional needs of their developmental years. However, as we age, the chemical composition of goat’s milk has a more preferable impact on our body to cow’s milk.

For instance, those people who suffer from lactose intolerance digest goat’s milk way better than cow’s milk because of its high levels of fatty acids. Goat’s milk is usually processed into butter, cheese, yogurt and ice cream, a lot of which are considered delicacies because of their high buttermilk content and rich consistency.

Though the prevalence of cow’s milk will probably not fade in the near future, it is important to understand that there are other options out there. We’re not saying cow’s milk is bad, but if you want another milk to try, then turn to goats.

Although not that popular in the Western part of the world, goat’s milk is actually one of the most widely used milk drinks in other regions. As I’ve said above, there is a reason for that – aside from it tasting good, its health benefits are astoundingly amazing!

These benefits are due to the nutrients found in it. Here is the nutritional value of goat’s milk:

Here are some of the most interesting health benefits of goat’s milk: