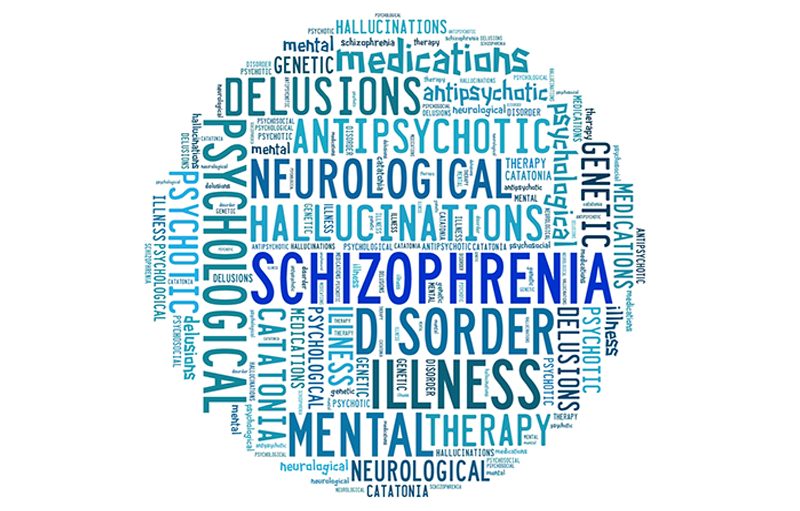 Schizophrenia is a mental sickness that usually appears in early adulthood or late adolescence. It is characterized by cognitive difficulties such as hallucinations and delusions, and it can be a lifelong fight, so it’s important to know as much as possible about it. This article will teach you what you need to know about the causes, symptoms and treatments for schizophrenia, so keep reading! 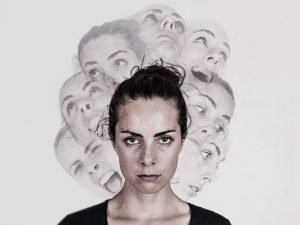 Schizophrenia is a chronic or long-lasting mental disorder which may impact the way a person reacts, behaves, thinks and feels about their environment. In the past, people have misinterpreted the condition or misdiagnosed those who have it. Although schizophrenia isn’t too common, it can have a serious impact on those affected, damaging their ability to socially interact and preventing them from having a normal life.

In most cases, schizophrenic people begin to show signs between the ages of 15 and 30. It is rare for the condition to show in children. Although we still don’t know the exact cause of the condition, some believe it to be a combination of biological, environmental and social factors.

There are various types of schizophrenia, including:

Schizophrenic symptoms are divided into 3 categories: 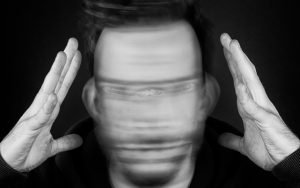 Scientists used a bio-psycho-social model to discuss the causes of schizophrenia, meaning it is driven by a combination of genetic, psychological and social factors. If you have a relative with schizophrenia, there is a 50% chance you may also suffer from the condition. Social and environmental factors may also have an impact on the type, manifestation and severity of the condition.

Here are some of the best treatments for schizophrenia: 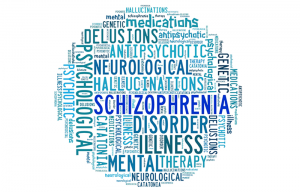 Hospitalization. In some serious cases, hospitalization is a last resort. This can last for a short period to a long period of time.

Social skills training. Many schizophrenic patients have difficulty dealing with friends or strangers. There is training that they may undergo to treat the condition and its symptoms.

Family therapy. Schizophrenia, as we know, is a challenging and sometimes devastating condition, so it’s often helpful to turn to your family for treatment. Studies actually show that family plays a big role in helping the patient cope with the illness.

Anti-psychotic medication. This is one of the best treatments for schizophrenia. Prescription medication can be an addition to anti-depressant and anti-anxiety drugs.