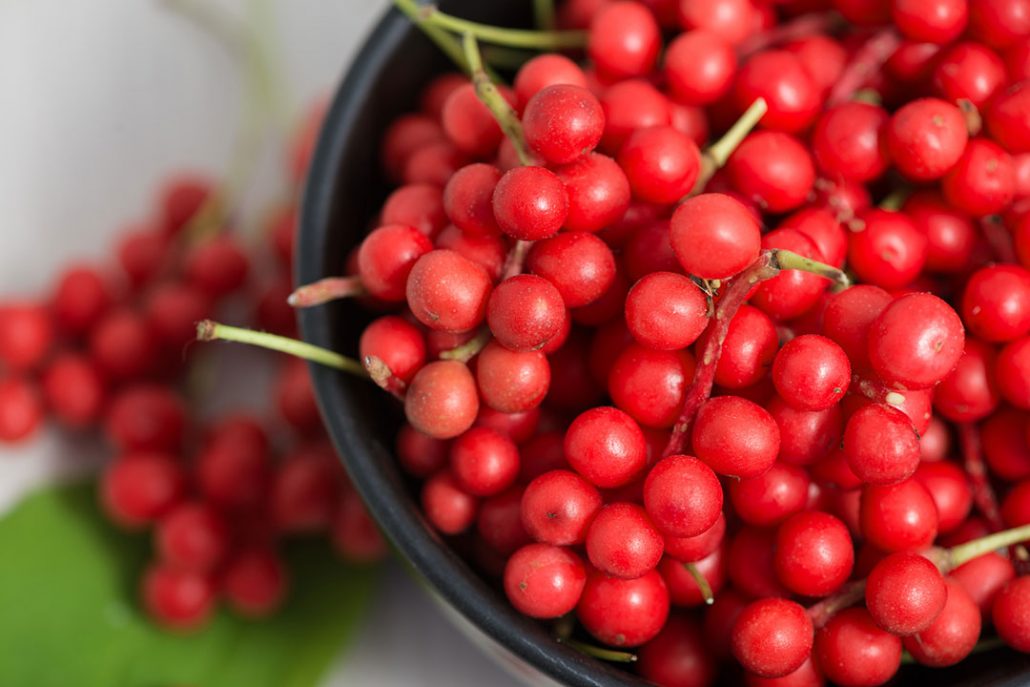 I am not sure if a lot of us really know what is Schisandra? Well, here is the article for you! This is good for you to know more what Schisandra is. Not just that, we are also going to discuss the different health benefits of Schisandra. Give this article read and you will get to know more about it. Worry less, because you will be learning a lot from this article! 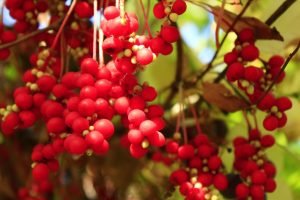 The Schisandra has four scientific names, Schisandra rubriflora, Schisandra chinensis, Schisandra sphenanthera, and Schisanda arisanensis. While it is also commonly known as Limonnik in Russia, and in Japan it is called as schizandra, hoku-gomishi, gomishi, kita-gomishi. On the other hand, in Korea, it is known as omiza. Moreover, in China it is named as 5 taste fruit, wu-wei-zu, ji-chu or hoy tsi.

Schisandra plant can handle itself in well-drained soil and several shades of wet. It considered itself as dioecious which means that there are distinct female and male individual plants. Thus, the female flower plant can only provide fruits when it is fertilized with pollen came from the male plant.

Furthermore, Schisandra has a lot of uses and health benefits. Schisandra is a type of berries which is beneficial in treating numerous illnesses. In fact, a lot of health benefits of Schisandra is what the Chinese, Russians, Koreans and Japanese believe. Compared to other berries, Schisandra berries contains 5 flavors in one which is really great to know. Some of us really like to eat berries. However, people nowadays, don’t notice if the berries they consume is really good for their health.

Schisandra is a plant. Its fruit’s called berry, which is beneficial in treating numerous illnesses. Schisandra plant is climbing when it grows with the scented woody vine. Both female and male flowers are colored with pink or reddish, white and yellow. It’s fruit shaped like globular while the seeds are like the kidney-shaped colored with red. If the fruits are ripe, it is actually harvested during the autumn season.

In Japan, the schisandra plant is what they call as repnihat, which they use as a remedy for sea-sickness and colds.

In Korea, the berries are called omija, which is referred to their cordial drink that is made up of berries. They used this berries as their tea and it called as omija tea.

Schisandra is studied broadly in Japan and China. Schisandra is beneficial for healing purposes for almost 2,000 years.

In general, it has been used to protect the liver and tonic, gastrointestinal therapy, respiratory treatment, and the nervous system effects. However, there are restrained clinical trials to assists these specified uses.

Here are some of the most staggering health benefits of Schisandra

Mental Health Improvement – Schisandra has the property to cure insomnia. It improves the cognition, attention, and accuracy suffering from stress. It also notes that Schisandra Deoxyschindrin can be able to enhance the memory and cognition.

Increases Energy – Schisandra contains gomisin A, Antioxidant, and Wuweizisu which could protect the cells and promote the healthy function cell. It also promotes the neural ATP synthesis and growing energy metabolism in the body.

Good for Respiratory System and Asthma – Schisandra extract has extensively used to cure asthma and cough. It assists to expulses the mucus from the lungs and cleans up the air passageway. 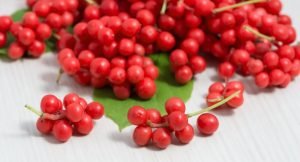 May Support Cancer Prevention – According to a study, Schisandra has the ability to prevent the growth of cancer cells inside the body.

Immune System Enhancement – Schisandra can be able to take over the immune system while preventing the anxiety and stress. It lessens the additional stress inside the body efficiently and quickly.

High Brain Pressure – there may be a worry that schisandra may take this circumstance eviler because the central nervous system may probably stimulate.

GERD (Gastroesophageal Reflux Disease) or Peptic Ulcer – Schisandra could make this situation not as good by growing the stomach acid.

Epilepsy – According to experts avoid consuming Schisandra when the individual suffering from epilepsy. However, the reason for avoiding isn’t yet clear. But because schisandra has the ability to stimulate the central nervous system.