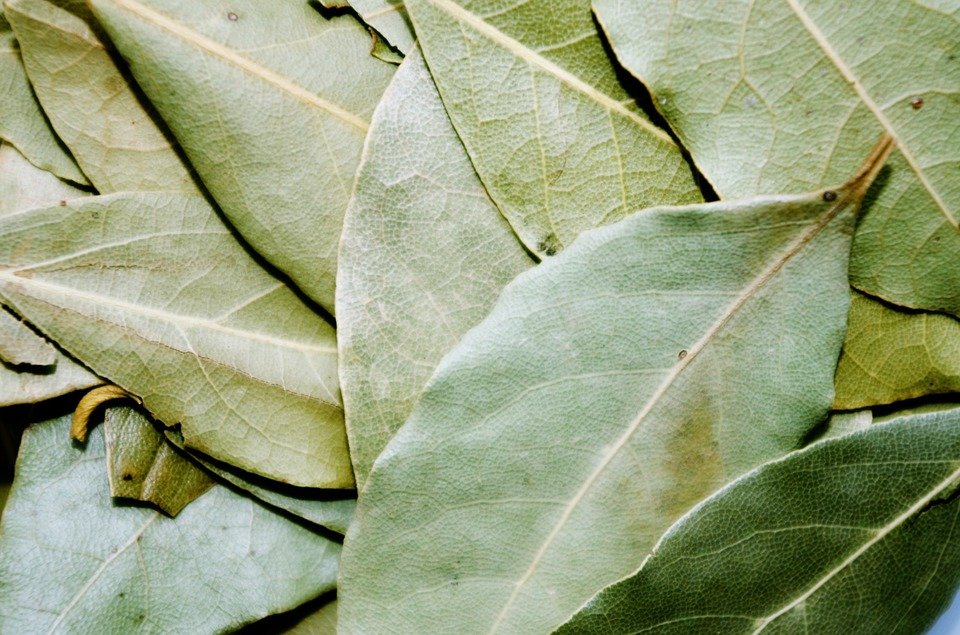 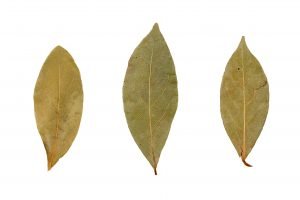 Bay leaves, these leaves are very pungent and have a bitter flavor. Its taste and fragrance are like the cinnamon bark but are a bit mild. They are usually used in fresh forms, dried or powdered. Its oil extracts are being extracted from the bay leaves, and are called bay leaves oil. The benefits of bay leaves aren’t just in its leaves alone, but to its oil as well. What’s amazing about it is that it has medicinal properties which are beneficial in treating various illnesses.

Since the leaves of it are bitter, you cannot eat it raw and direct. However, in some other regions, they use it to impart additional flavors to some dishes, to both non-vegetarian and vegetarian. Aside from its use for culinary purposes, it also has a part in the medicinal field. This is because of its anti-bacterial, anti-inflammatory, anti-bacterial, astringent, and diuretic properties.

What are Bay Leaves?

The true bay leaves come from small trees that are native to the regions in the Mediterranean. The laurel trees were actually present everywhere in the said region. However, the changing climate makes it shrink into their natural growth. However, the bay leaves have been part of the culinary and medical field for over a thousand years now.

Some of the types of bay leaves are as follows:

West Indian bay leaves. This type of bay leaves is most commonly used in the production of cologne known as the bay rum.

Indonesian bay leaves. This is obviously native to Indonesia. It is mostly used for meats and less often in vegetables.

California bay leaves. Also known as the California laurel, this type of bay leaves are similar to that of the bay laurel, yet has a stronger taste.

Bay laurel. This is also popular as the Mediterranean bay leaves. These leaves are being used in both dried and fresh forms. Usually, it is used to add a flavor in foods like soups, braises, and stews.

Here are some of the best health benefits of bay leaves: 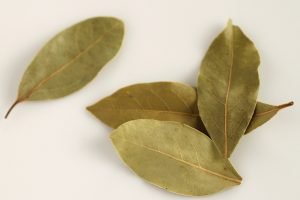 Induces sleep. If you consume bay leaves at bedtime, it will help induce proper and peaceful sleep.

Cures several menstrual problems. When you take the bay leaves orally, it will be beneficial in inducing regular and normal menstruation.

Reduces the risk of cancer. The catechins, eugenol, quercetin, and caffeic acid in the leaves are beneficial in giving the body resistance against several types of cancer.

Helps in relieving pain. The anti-inflammatory properties of the bay leaves are beneficial in relieving various types of pain like sprains, arthritis, rheumatism, strains, and more.

Improves the heart health. The phytonutrients in the bay leaves are beneficial in providing further protection for the body against various heart-related illnesses.

Helps treat diabetes. Studies show that the bay leaves are beneficial in treating Type 2 diabetes. Furthermore, it also helps in reducing the levels of blood sugar.

Improves digestion. The leaves have a very strong effect on the gastrointestinal system. Furthermore, its organic compounds are also effective in reducing the symptoms of various diseases.

Since they’re rich in antioxidants, vitamins, and minerals, bay leaves offer a lot of benefits to the skin and hair and they use it for different medical purposes. Here are some of the benefits of bay leaves in the skin: 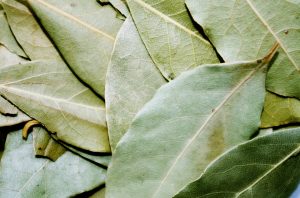 Gives relief to stressed skin. Bay leaves are effective in de-stressing the skin, hence preventing the appearance of wrinkles some other signs of skin aging.

Gets rid of head lice. In this benefit, you can use the bay leaves and add some additional water to it and let it boil.