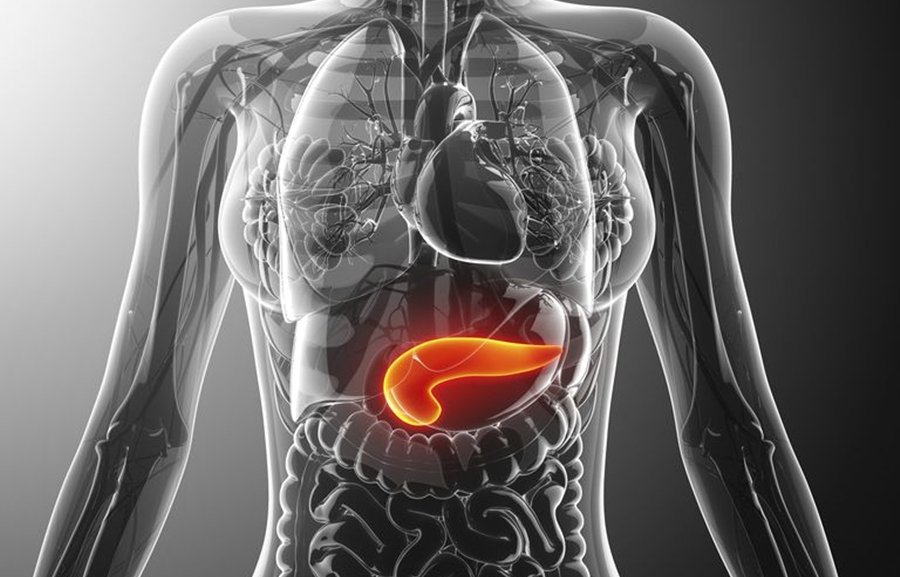 The pancreas is the large gland located behind the stomach and next to the small intestine. This part of the body is responsible for various processes, so it is very important to take good care of it and make sure that it will not be infected with any illnesses. One illness that may hinder the proper functioning of the pancreas is pancreatitis. This is a condition that causes pain in the pancreas and may potentially be dangerous for the overall health. Having proper knowledge about the causes, symptoms and, of course, the treatments for pancreatitis is necessary. If you want to learn more, give this article a read!

Pancreatitis: What Is this Condition? 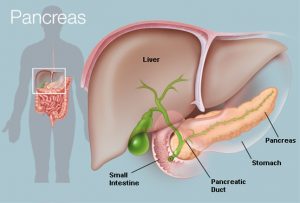 Pancreatitis is an inflammatory condition which affects the pancreas. The pancreas is an organ in our body often forgotten by people. This gland lies just behind the stomach near the top of the abdominal cavity. In spite of its small size, the pancreas has a small number of very significant roles in the body, including food and nutrient absorption as well as digestion.

The pancreas is also important for those who suffer from diabetes, as it is where insulin is made. So, proper pancreatic functioning and health is very crucial.

Now we move on to the illness itself. Pancreatitis occurs when important digestive enzymes, which are beneficial in absorbing food, become activated while it is still in the pancreas. This causes irritation of the gland’s tissues. Furthermore, there is a number of things that may cause premature activation, including smoking, excessive fatty diet, infections, alcoholism and other factors.

There are actually two forms of pancreatitis: the chronic and acute.

Pancreatitis may cause mild to severe pain in the upper abdomen to be in pain. It may suddenly appear or grow over a gradual period. More often than not, the pain may start or get worse after you eat.

Below are some more symptoms of acute pancreatitis:

In the chronic form of pancreatitis, abdominal pain may also be present, but it is often not that severe. In fact, some people may not feel it at all. The symptoms of chronic pancreatitis may include:

Some of the main causes of pancreatitis include: 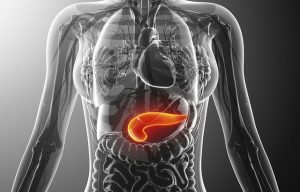 For most cases of acute pancreatitis, admission to the hospital is unavoidable. Chronic pancreatitis is usually manageable in an outpatient setting. Furthermore, depending on the underlying cause of the pancreatitis, managing the condition may vary to focus on the specific cause. However, there are generally a number of treatments which are used. First-line treatments for pancreatitis may include: