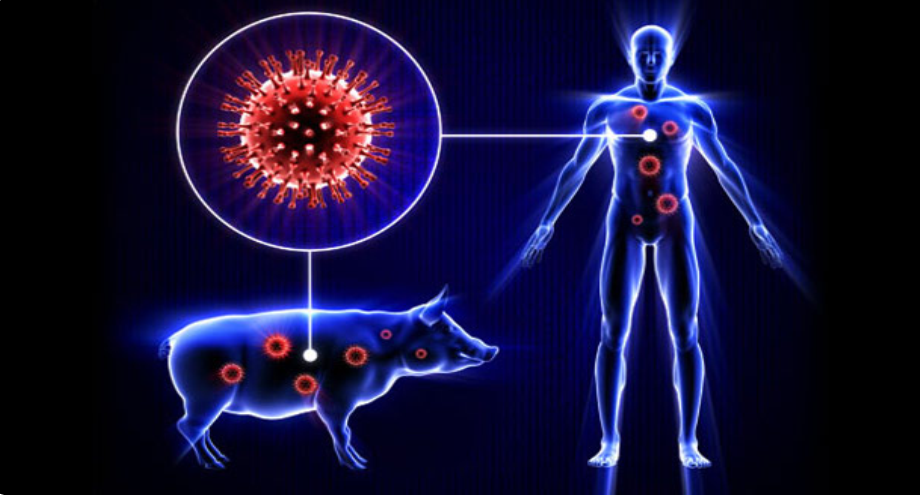 Influenza, more commonly known as the flu, is a viral illness spread through sneezing and coughing. The condition can be very unpleasant, but most people begin to feel better after just one week. You can catch the flu year round, but it’s more common in the winter. There are many strains of it caused by different factors. One of these is the swine flu, generally a disease affecting pigs that, in rare cases, can also infect humans. The condition can seem sudden, so it’s important to have enough knowledge about the causes, symptoms and treatments available. Keep reading to learn more.

What is the Swine Flu? 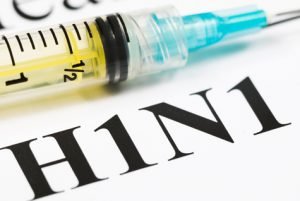 As its name implies, swine flu is a type of flu that comes from pigs. You may have heard it referred to as swine influenza or hog flu. It’s quite common for pigs and causes them to develop the same symptoms as the normal flu does for us, but when this swine flu is transmitted to us, it can pose a major health risk.

The dangers of swine flu, scientifically classified as H1N1, are something out of a science fiction film. You see, pigs can harbor both avian and human strains of the flu in addition to their own, providing the virus a dangerous opportunity to mutate into a blend of the three. This is notoriously difficult to treat, despite the range of preventative measures in place.

The condition may spread among pigs through direct or indirect contact, and some pigs are asymptomatic. In many parts of the world, pigs are vaccinated for protection.Other strains of swine flu include H1N2, H3N1 and H3N2.

What are the Symptoms of Swine Flu?

The signs and symptoms of the swine flu in humans are somewhat similar to those of the regular flu. They include:

Less frequently, people may experience diarrhea and vomiting. The symptoms are manageable with common flu treatments, but doctors must always be consulted.

There are only a handful of reasons humans may become infected, including:

Swine flu is a very contagious disease. It may spread through saliva and mucus particles, infecting people by:

Some people may be more at risk than others, including: 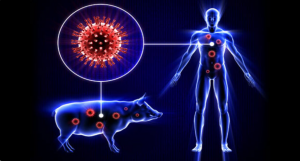 Most cases don’t really require any medication or treatments for swine flu. You also don’t need to see a doctor unless if you are at risk for developing medical complications. The main concern should be relieving the symptoms and preventing the spread of it to other people.

There are various drugs available which may effectively treat the condition. The two main treatments are adamantanes such as rimantadine and amantadine. Other medications, like zanamivir and oseltamivir, may inhibit the neuraminidase protein.

Since there is no known cure for the condition, steps must be taken even at home to prevent the condition and reduce the symptoms. These include: