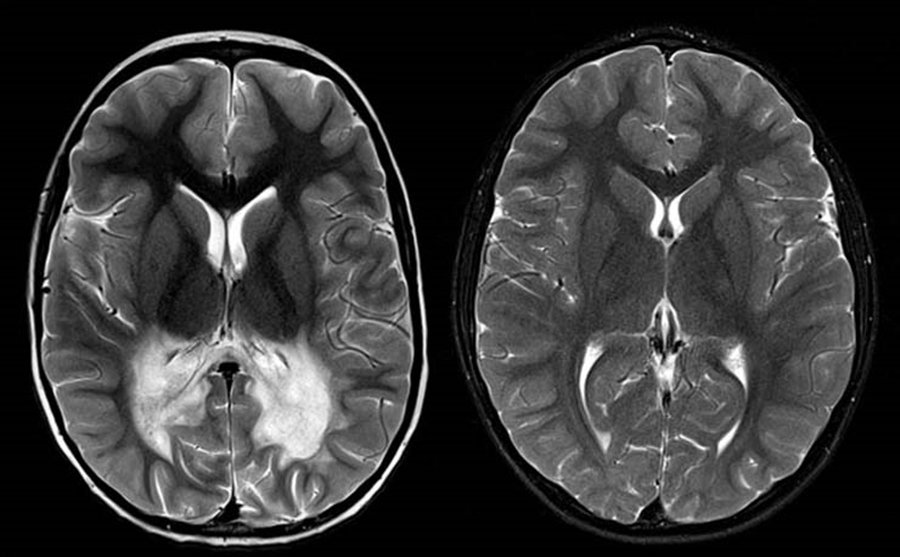 There are many rare diseases all over the world that we have yet to fully understand. One of these is adrenoleukodystrophy, one of a group of diseases known as the leukodystrophies. These cause damage to the myelin sheath that protects the nerve cells of the brain. This condition has a direct effect on the progressive system of the brain function as well as function of the adrenal glands. This article will tell you about the different causes, symptoms, and treatments for adrenoleukodystrophy. If you want to know more, then give this article a read.

Adrenoleukodystrophy: What is this Condition? 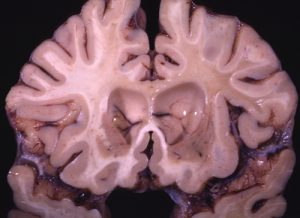 Adrenoleukodystrophy is actually the term for a group of hereditary pathological illnesses which mainly affect the nervous system and adrenal glands. There are other terms for adrenoleukodystrophy, like Schilder-Addison complex, childhood cerebral ALD and adrenomyeloneuropathy.

Adrenoleukodystrophy is rare, affecting around 1 in every 50,000 individuals. Furthermore, this illness affects more males than females.

This mysterious disease seems to strike without any warning signs, leading to a build-up of fatty acids in the tissues of the body, particularly in the myelin sheath of the central nervous system and the adrenal cortex. While this typically manifests in children as a cerebral condition, there is a dormant version which can develop into adulthood.

The condition is often characterized by relatively normal development followed by a dramatic reversion to a somatic state. The condition is very serious, so it is important to consult with your doctor if you notice any symptoms. Currently, there is no known cure for the condition.

There are three types of adrenoleukodystrophy, and the symptoms depend on which type of the condition a patient has:

The ADLP, or adrenoleukodystrophy protein, helps the body break down fatty acids. Those with adrenoleukodystrophy have gene mutations, which means their bodies are not able to make enough of the protein. When the protein does not do its job, fatty acids may accumulate inside the body, thus harming the outer level of the cells in the testes, adrenal glands, brain and spinal cord.

The symptoms of adrenoleukodystrophy may vary, depending on what type it is. 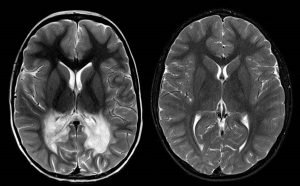 The symptoms of adrenoleukodystrophy can imitate other diseases, so various tests are required to distinguish it from other neurological problems. Your doctor may advise a blood test to:

Your own doctor may also search for brain damage with an MRI scan. A biopsy (skin samples) and fibroblast cell culture may also be beneficial to test for VLCFA.

Other treatments for adrenoleukodystrophy include:

With the proper medications, lifestyle changes and positive mindset, it is not impossible to prevent adrenoleukodystrophy or to overcome it and live a normal life.