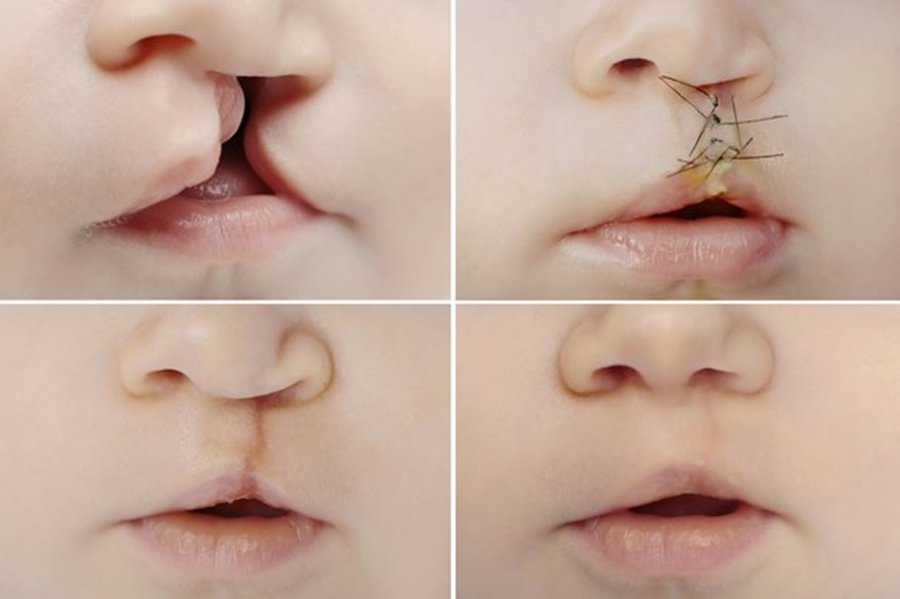 The shape and structure of a baby’s face and mouth starts to form in the early weeks of pregnancy. Around the 5th or 6th week, the two sides of the upper lip will fuse together, and between the 8th and 12th week, the roof of the mouth will form. If any of these processes go wrong, it can result in a cleft palate or cleft lip. This condition, while quite common, can be a root of bullying. Because of this, affected children will have lower self-esteem and self-confidence. The good news is there are treatments available. If you want to learn more, keep reading.

What is a Cleft Palate and Cleft Lip? 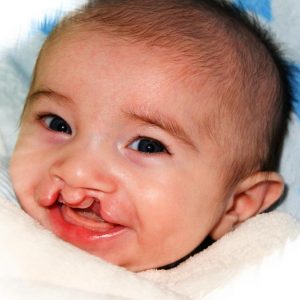 Cleft palates or cleft lips are birth defects of the mouth and lip which occur in the early stages of pregnancy, while the baby is developing inside the mother’s womb. The ‘cleating’ effect results from too little tissue in the lip or mouth area, but it can also just be a lack of binding between the tissue that is there. The resulting split can range in size from small and almost unnoticeable to a huge opening that extends into the jaw and gumline.

A cleft palate affects more than just the lips, and is an opening in the roof of the mouth. The opening can be in the hard palate, the soft palate towards the back or in the tooth line.

Many children have both a cleft palate and a cleft lip. If the defect only affects one side of the mouth, it’s considered unilateral. If it affects both sides, it’s bilateral. No matter which type of palate a child has or the size of it, the condition may cause some hindrances, including:

What Causes a Cleft Palate and Cleft Lip?

The main cause of cleft lips and palates is actually not yet known, but doctors believe they may occur due to both environmental and genetic factors. Genetics plays a big role in it. If one or both parents pass down the gene, there is a high chance their offspring will also have it. Other factors that scientists believe may contribute include:

What are the Symptoms of a Cleft Palate and Cleft Lip? 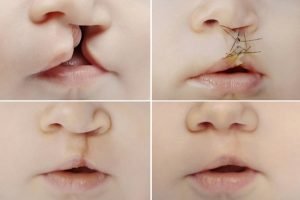 Nearly all babies with a cleft palate or cleft lip are diagnosed at birth or before it, because the signs are obvious pretty early on. In rare cases, a child may have a cleft palate affecting the soft palate that isn’t apparent on initial visual examination. If this is the case, the first indication or symptoms is generally difficulty eating or an inability to latch onto the mother’s breast or bottle nipple.

What are the Treatments for a Cleft Palate and Cleft Lip?

The treatments for a cleft palate and cleft lip mainly depend on the severity of the case, but they will often involve some kind of surgical operation to close the opening and reconstruct the face.

There is a team of specialists that will work with you. For an instance, if your child has a speech impediment because of it, you can work with speech pathologists.

Surgery: this is preferably performed during the first year of the child’s life, but additional reconstructive surgeries may be required well into their teens.

Cleft Palate: many doctors usually perform a surgical operation to repair this condition sometime between the child’s 6th and 18th month.

Cleft Lip: the cleft lip must be repaired between the 10th week and the 1st year of a child’s life. This will involve sewing the cleft together and repairing it carefully.