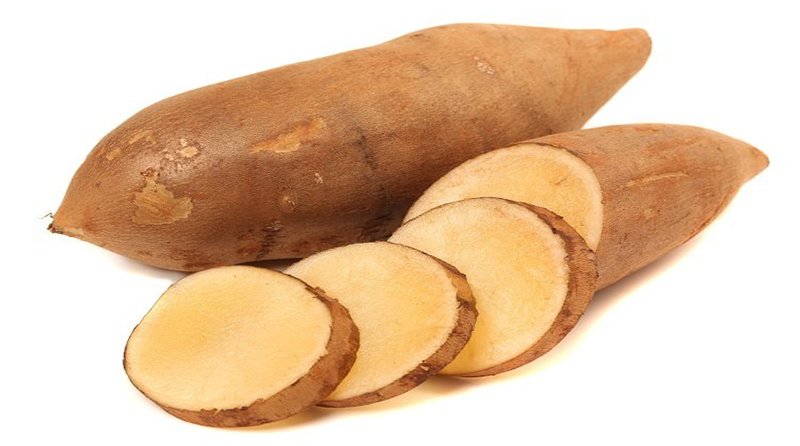 Have you ever heard of yacon before? Have you ever seen one? Well, yacon is a humungous perennial plant mainly cultivated for its tuberous roots. Not only is it a valuable vegetable to add to dishes, it also contains a lot of essential nutrients. Yacon can strengthen your immune system, boost digestion, prevent various types of cancer, improve liver health, lower blood pressure, lower cholesterol and more. Give this article a read to learn more about this amazing vegetable. 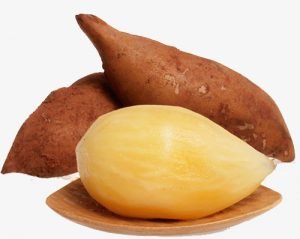 Scientifically known as Smallanthus sonchifolius, yacon mainly grows in South America, specifically in the Northern and Central Andes of Argentina and Colombia. Yacon has been grown for thousands of years now and has a wide range of uses. Its syrup and powder form are used as a healthy substitute for sugar, while its root is often eaten raw like a potato. The vegetable contains fructooligasaccharides, a type of indigestible fructose that makes the vegetable so valuable. The leaves of the plant also have organic compounds.

Yacon wasn’t widely popular outside of its native region until recently. Today, it is cultivated in New Zealand and Australia, and its popularity has spread to South Korea, China, Japan and even the United States. Peak harvesting season is when the rhizomes on top of the plant fall back and die. This means that the tube under the ground is ready to eat. One of the greatest things about yucon is that it requires little expertise or farming experience, so people can easily grow it at home. The leaves of the

Yacon tubers are mainly composed of water and fructooligasaccharides. This means that the majority of the carbohydrate sugars are not digestable, which results in low calories and less sugar absorbtion. The vegetable also helps increase the body’s ability to absorb minerals and vitamins from other foods. Even yucon itself contains a lot of vitamins and minerals, such as phosphorus, calcium and potassium.

Here are some of the most surprising health benefits of yacon:

Even though it’s rare, there are reports of yacon causing allergic reactions, and while the leaves make a good tea, they can be toxic to the kidneys if eaten directly. Other than that, feel free to enjoy yacon and all of its amazing benefits!