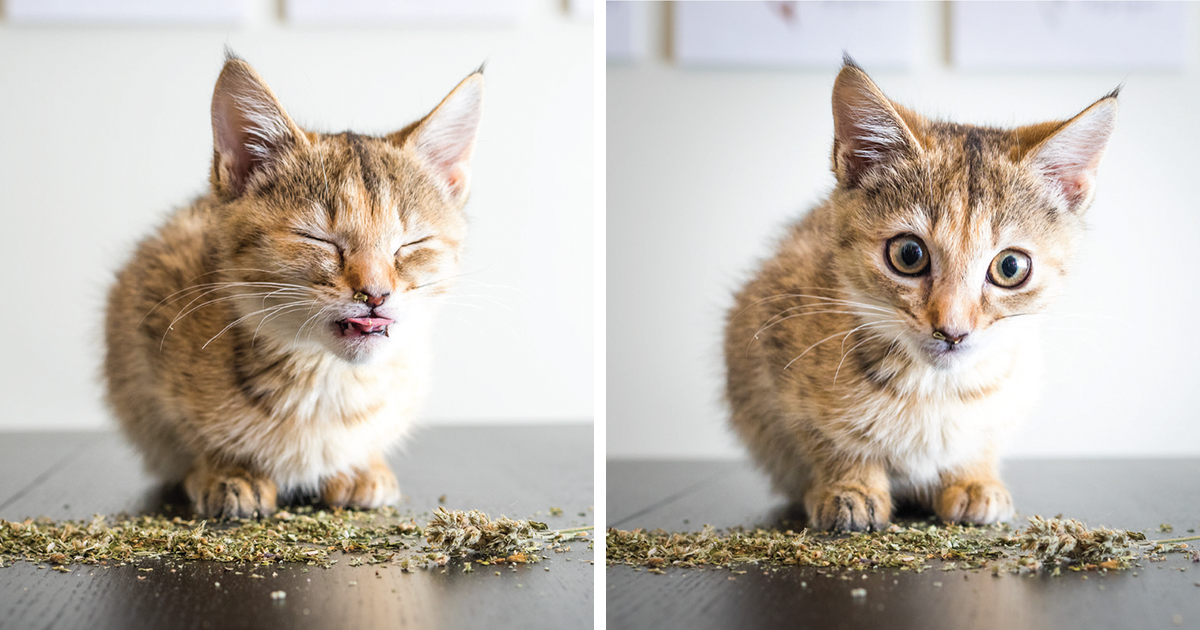 Have you heard of catnip before? You may have heard rumours that in can get cats high. Therein lies the question: if it gets cats high, is it bad for them? If you’re a cat lover, then you probably already know that cats and other felines go wild if they eat this perennial herb. It only takes a few sniffs for your cat to enter into a state of delirium. There’s no denying they love it, but what about humans? There are actually many health benefits of catnip that may surprise you. Read this article if you want to learn more! 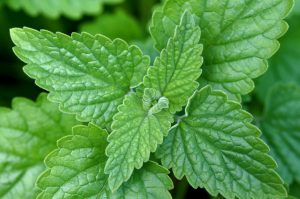 Catnip, scientifically called Nepeta cataria, is a perennial herb belonging to the Lamiaceae plant family of North America and Europe. Other names for it include catwort, catmint and balm. All kind of cats, domesticated cats, tigers, lions, go high and wild for catnip’s minty scent.

Catnip has spines of tiny, white, purple-dotted flowers. The stem and leaves possess a capricious oil known as nepetalactone. Both the leaves and the flowers are valuable for their medicinal purposes. In fact, nepetalactone may trigger the sensory neurons in a lot of cats, literally attracting them to the plant. This is why you often find cat toys stuffed with this herb.

The nepetalactone in the catnip is the same as the valepotriates in the valerian herb. This is the reason why cats consume catnip – it has a distinct sedative effect. There is also lemon catnip, which entices cats with its citrusy scent and calms them when they eat it.

What Does Catnip Do to Cats?

As what we have mentioned, cats’ genetic makeup is what makes them so vulnerable to the herb’s effects. About 50% of cats between the ages of 3-6 months old will get noticably high from it. The effect usually lasts for about 10 minutes, and behaviours include:

Some cats will display this behavior after smelling catnip, while the others will just become mellow. Other reactions may start as delirium, but can end up as violent playfulness. No matter how your cat reacts, though, it won’t last long.

As suggested earlier, cats aren’t the only ones who benefit from catnip; humans do, too. Below are some of the most astounding health benefits:

Generally, catnip is safe for adults in small amounts, like in tea. Still, it may be not safe if taken in high doses. Catnip is unsafe for children, causing side effects such as vomiting, sluggishness, irritability, headaches and stomach pain.