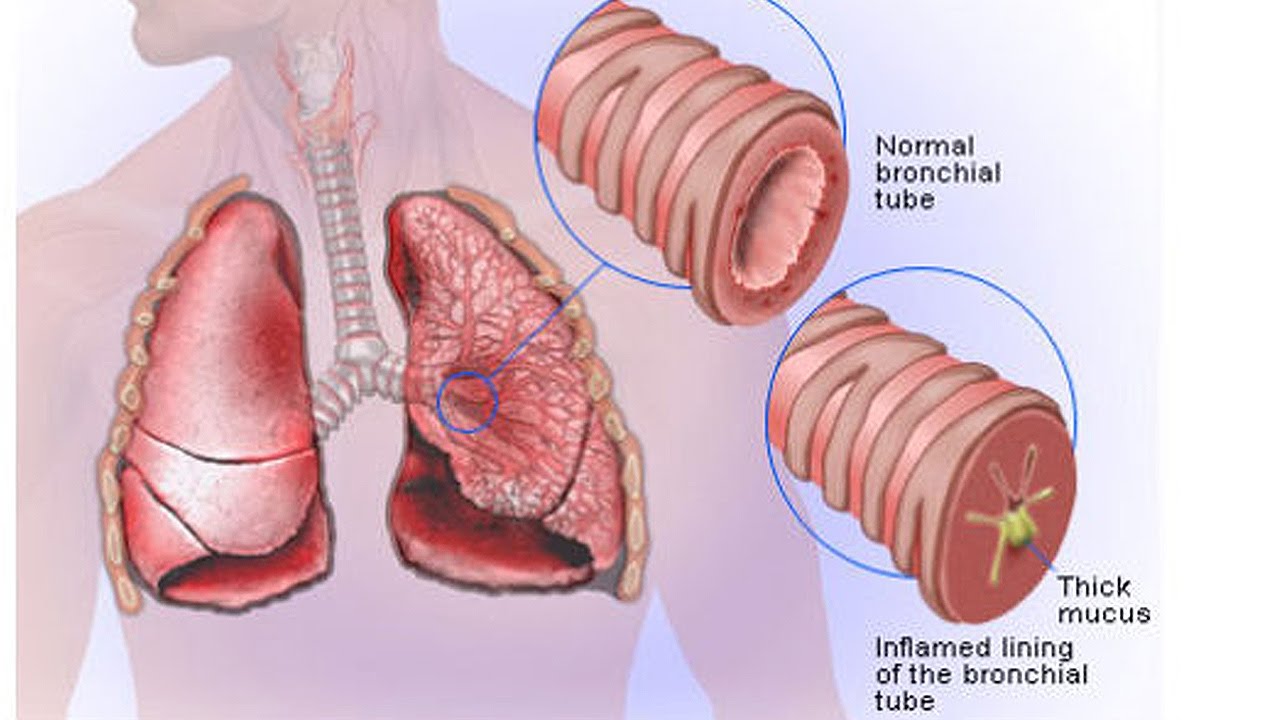 Constantly coughing in public can be quite embarrassing, can’t it? Now imagine if your cough was phlegmy on top of that! More than being annoying, though, excess phlegm can be a sign of an underlying health condition. Knowing more about it can help you treat the possible causes. Read on to learn more! 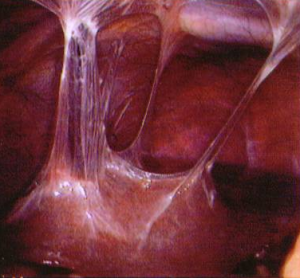 Phlegm is a sticky, thick fluid discharged by the chest. Although it’s part of a natural process, in some cases it can be the result of an underlying health condition. If you have a cold or the flu, a phlegm buildup is called sputum. The best way to find out if your phlegm is a symptom of something else is to look at its colour. The substance has inflammatory cells, virus or bacteria in it as a response to the infection.

Phlegm often accompanies colds and other upper respiratory infections. Although it’s not serious in and of itself, if left untreated it can clog and irritate the bronchial tubes. This will cause a secondary respiratory infection. The presence of phlegm is usually announced by a constant need to clear the throat, feeling weak, difficulty breathing, runny nose or a fever. It will congest and collect in the chest and throat, where you push it out by coughing.

What Does the Colour of Phlegm Say About Your Health?

The most common symptoms of an excessive phlegm buildup are:

Most cases are caused by various infections like the flu or colds, and these can be treated easily.

If you want to make sure you don’t get a phlegm buildup, try the following: 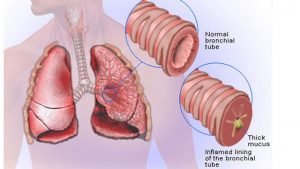 Here are some of the best treatments for phlegm: