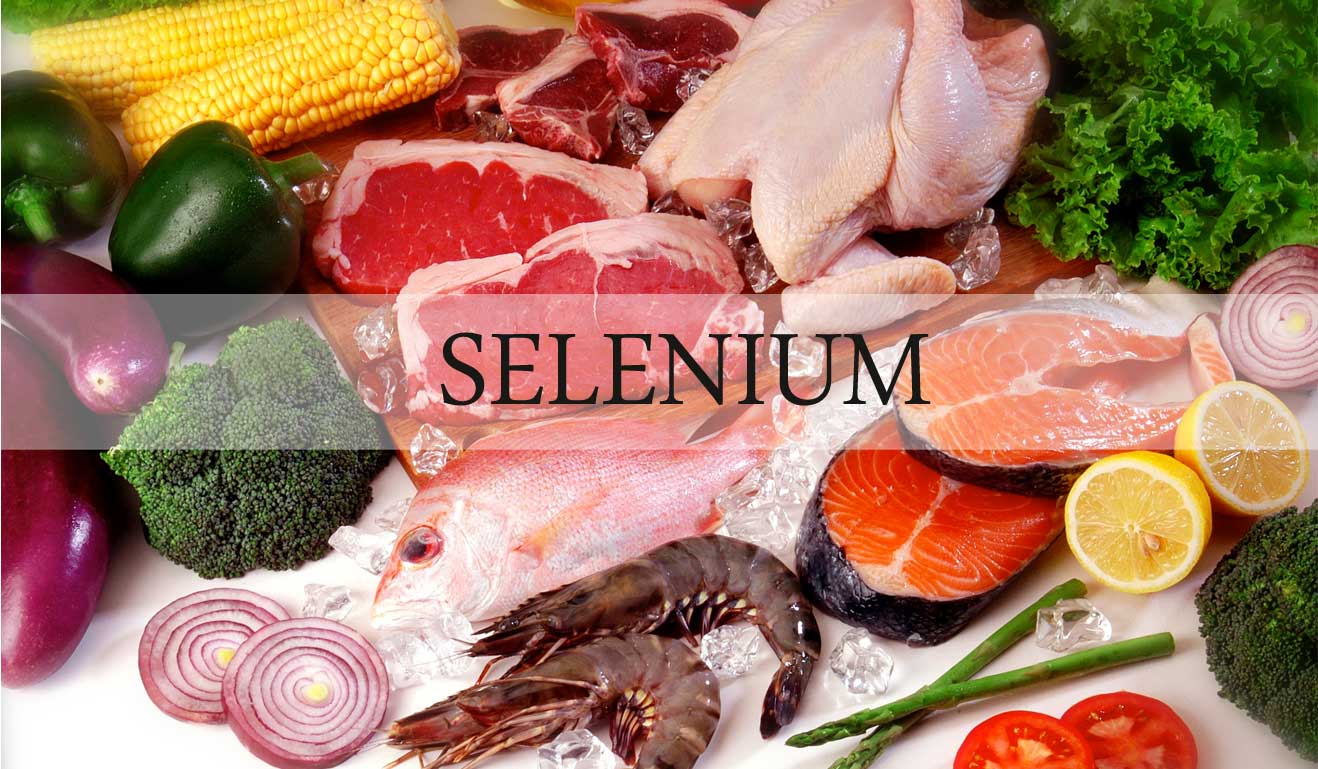 Selenium is taken into to body in foods and water. While some people use it for medicine, Selenium is actually a mineral. Because selenium is acquired through diet, the health benefits of selenium come primarily from crab, poultry, fish, wheat, or Brazil nuts. The amount of selenium in foods depends on where the food is raised or grown.  The selenium in the soil also varies from region to region. Therefore, food that is grown in different regions contains different levels of selenium.

Selenium is mostly used to cure heart disease, but it can also prevent prostate cancer, stomach cancer, skin cancer, and lung cancer. For some people, they also use selenium for osteoarthritis, under-active thyroid, or rheumatoid arthritis. Selenium is also used as a treatment for macular degeneration, infertility, cataracts, pap smears, chronic fatigue syndrome, and arsenic poisoning.

In addition, selenium can also prevent serious complications or death from critical illness and can be used to prevent bird flu. In addition, it reduces the side effects of cancer chemotherapy. 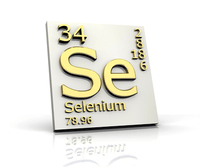 Selenium is an essential trace mineral, which is important for a lot of bodily processes, including fertility for both men and women, healthy immune systems, as well as the cognitive function. Furthermore, selenium contributes to DNA synthesis and thyroid hormone metabolism. Moreover, it helps in protecting against infection and oxidative damage.

Selenium is present in the human tissue, but mostly in the skeletal muscle. Additionally, the dietary sources may vary as well –but they typically include meats, seafood, and Brazil nuts. The selenium content in foods depends on the concentration of selenium in the water and soil where the farmers grew or raised the foods.

Why should you take Selenium?

Selenium is popular because of its antioxidant properties that protect the cells from damage and prevent cancer. There is evidence that selenium supplements can lower the possibility of prostate cancer. In fact, according to studies, men took 200 micrograms of selenium daily to determine if it can aid in prostate cancer prevention and the results were positive.

Below are some of the health benefits of selenium:

Lack of Selenium. Consuming selenium by mouth is effective to prevent selenium deficiency, which is a serious condition.

Autoimmune Thyroiditis. According to research, taking 200 mcg of selenium daily, together with thyroid hormone, can decrease the antibodies in the body that can contribute to autoimmune thyroiditis. Selenium can also improve mood and general feelings of well-being of individuals suffering with this condition.

Cholesterol Levels. According to research, taking 200 mcg of a specific selenium supplement, such as SelenoPrecise or Pharma Nord, daily for 6 months can reduce cholesterol levels in the body.

Asthma. According to research, there is no link between asthma and blood levels of selenium. In addition, researchers suggest that taking 100 mcg of Selenium daily does not improve quality of life. They found that taking selenium for 8 months does not improve asthma symptoms, lung function, or people with asthma.

Eczema. According to research, consuming yeast that is enriched with 600 mcg of selenium daily does not improve the severity of eczema. Even if you take it for 3 months, alone or together with vitamin E, it is not found to be effective.

Kidney damage or hearing loss caused by cisplatin. According to research, consuming selenium does not prevent kidney damage and hearing loss in patients being treated with the chemotherapy drug cisplatin, even if consumed with vitamins E and C.

Critical illness such as head injury, trauma, burns. Giving 500-1000 mcg of selenium intravenously or 300 mg of selenium by mouth daily to critically ill patients does not reduce the risk of infection or death.

Arsenic poisoning. For people who were exposed to high levels of arsenic, consuming yeast that is rich in selenium decreases the arsenic levels that the body absorbs. 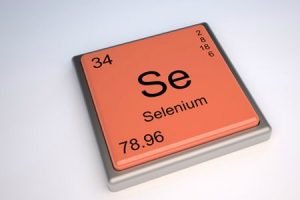 On the other hand, there is research that suggests consuming selenium can lower the risk of cancer-related deaths.

Rectal and Colon cancer. The evidence is conflicting about the effects of selenium on rectal and colon cancer.

According to studies, low selenium blood levels are not linked with the risk of developing rectal and colon cancer.

On the other hand, there is research that suggests consuming selenium alone, or with antioxidants, can reduce the risks of rectal and colon cancer. But, there are researchers that suggest selenium has no effect.