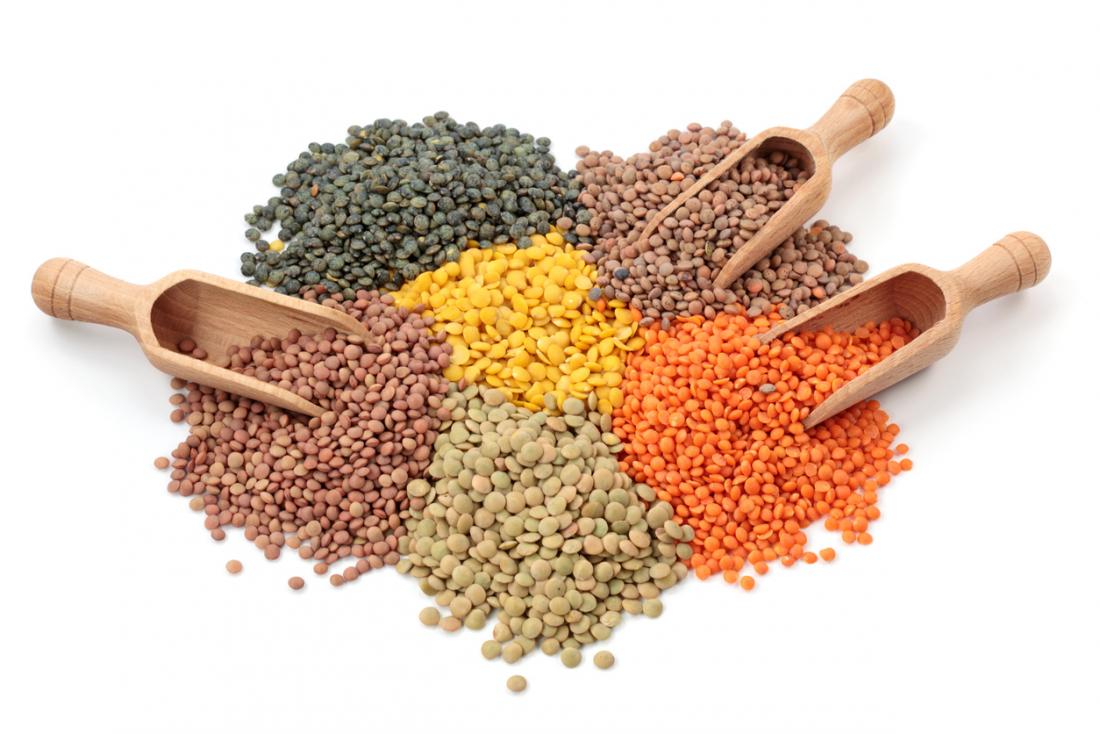 Have you seen your grocery bill growing out of control because of expensive meat? Maybe now’s the time to think about making yourself some vegetarian meals. Legumes, like lentils, are not only cheap; they are good sources of protein. They are also fat free, rich in nutrients and high in fiber. Adding lentils to your diet plan can bring a lot of health benefits, such as the ability to control your weight and promote a healthy heart. That’s not all, though. Read on to learn more!

Lentils, part of the legume family, are edible seeds or pulses commonly comprised of two splits covered in a husk. Both seeds are lens shaped, which is probably why their Latin named is Lens culinaris. Lentils are also one of the oldest sources of food in the world, tracing back over 9,000 years.

Moreover, lentils may be consumed with or without the husk, but were always eaten with the husk before milling machines were invented. The husk has the highest amount of dieter fiber, meaning the lentils we eat today are lower in dietary fiber than the food historically was.

Common lentil varieties include red lentils, yellow lentils, mung beans and more. Each country has a native group, although they are all similar in appearance and nutritional value. Lentils are a good source of protein, amino acids such as lysine and isoleucine and many other vitamins and minerals.

Lentils are particularly common in Asian countries such as India, the largest population of vegetarians who use the food as a meat substitute. They contain cysteine and methionine, which are essential for building muscles and strengthening the body.

The health benefits of lentils can be attributed to the countless nutrients in them. 100 grams of lentils may contain: 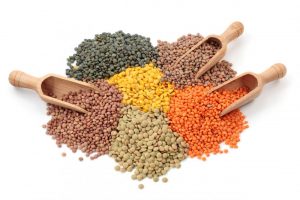 Because losing weight can only be caused by a calorie deficit, it’s important to replace high-calorie foods with low-calorie foods. Lentils are a good replacement, as they do not raise insulin level, thus helping combat high blood sugar. As always, though, make you anything you eat is done in moderation.

Other Benefits of Lentils

Apart from weight loss, here are some other benefits lentils offer your health: