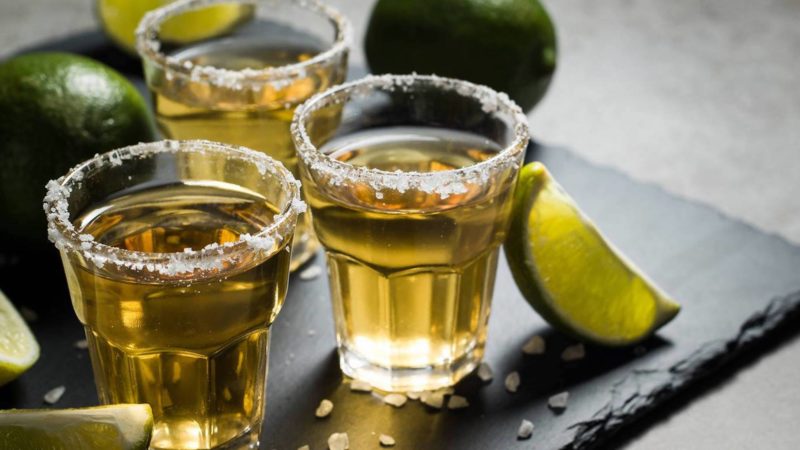 Tequila means different things to different people. You might take it as a shot with a lime or in a margarita, or maybe you prefer a different spirit altogether. The drink ranges from clear to dark amber brown depending on its creation process and which type of wood it has been stored in, but the colourless tequila, known as Blanco Tequila, is one of the most pure liquids in the world. Give this article a read to learn more about this beverage. 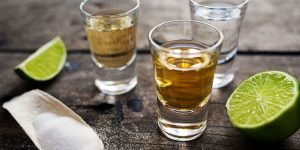 Tequila is a type of alcoholic drink made from the blue agave plant. A regionally distilled beverage, it differs depending on the region it is made. It is mostly served plain in Mexico, but served as a shot with salt or lime in other countries.

Blanco tequila is not aged; gold tequila is a silver tequila with caramel colours and grain alcohols; rested and aged tequilas are stored in wooden containers. The aging can last between 2 months to 3 years, with the health benefits, aroma and flavour growing with each passing year. There are more than 300 compounds in tequila which go through the fermentation process. The organoleptic compounds are responsible for the aroma and flavor. They also increase the drink’s concentration and slow down the fermentation process.

The red volcanic soil around Tequila, Jalisco is very much suited to grow the blue agave plant. The plant’s planting and harvesting is still done through manual labour, a tradition passed down through generations. Inoculum is added during the fermentation process to speed it up. With inoculum, fermentation can take between 20 hours and 3 days. Without it, it will take up to 7 days.

Tequila has been in production since the 16th century. According to Mexican laws, it can only be produced in Jalisco and the limited municipalities of Guanajuato, Nayarit, Tamaulipas and Michoacán. Recently, more popular tequila brands are owned by large corporations, but there are some family-owned brands which remain.

There are two categories of tequila: mixtos and 100% agave. Mixtos contains 51% agave with glucose and fructose sugars. Tequila is bottled in four categories: Blanco, Reposado, Añejo and Extra Añejo.

The health benefits of tequila are as follows:

Tequila can help bone development. A controlled amount of Tequila, with its agave content, helps with calcium absorption. 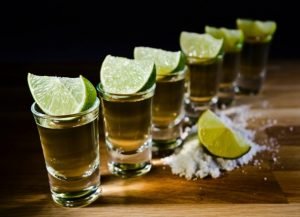 Tequila can help with losing weight. A controlled amount of tequila can benefit from the properties of the agavins, which do not raise blood sugar levels. This means calories pass through the body and body fat is more easily dissolved.

Tequila can help prevent Type 2 Diabetes. The fructans in tequila act as fiber, preventing a sudden rise in blood sugar. However, if you are diabetic, ask your doctor before you take shots of tequila. The effects may vary in different individuals.

Tequila is prebiotic. According to studies, tequila contains prebiotic properties that encourage the growth of health bacteria in the intestine.

Tequila is a probiotic. A small amount of tequila provides probiotics, helpful for the immune system and overall health. On the other hand, too much tequila can wipe the healthy bacteria from the body.

According to surveys, alcohol drinkers believe that the different types of spirits they consume cause them to behave in different ways. There is no secret ingredient in tequila which makes the drinker angry, although many claim the drink has that effect on them. The only explanation is the way it is drunk. If you decide to take shots, you will surely get drunk quicker than you would sipping on a scotch.