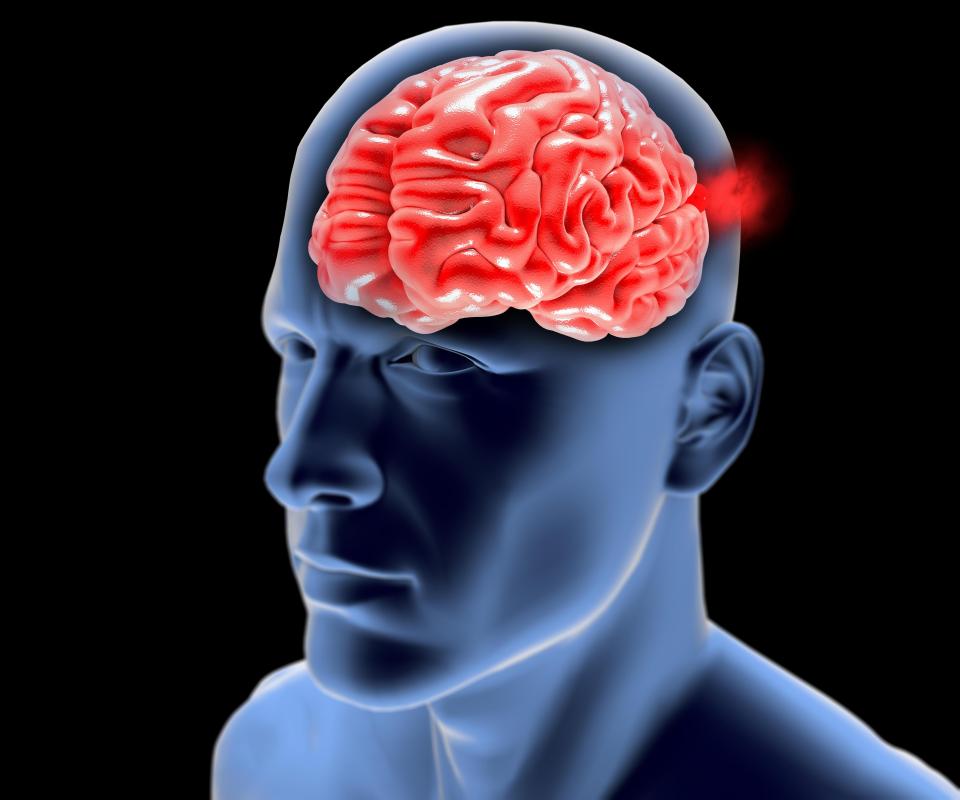 Do you frequently get severe headaches? You may have a ruptured aneurysm, which will require a series of tests to diagnose. It’s important to seek medical assistance, because this condition is not a joke. This article will teach you everything you need to know about what causes aneurysms, what the symptoms are and, of course, treatment options. Keep reading to learn more!

What is a Brain Aneurysm?

A brain aneurysm is a medical condition characterized by bulging blood vessels in the brain. On its own, it’s not actually a serious condition. In most of the cases, it doesn’t pose any symptoms and it’s not at risk of bursting. However, if the vessels burst, it becomes a life-threatening situation. Burst vessels can cause a hemorrhage in the head and brain, which can lead to complications such as an obstructed oxygen supply and blood supply. This can affect and damage the surrounding cells and tissues.

What Causes a Brain Aneurysm? 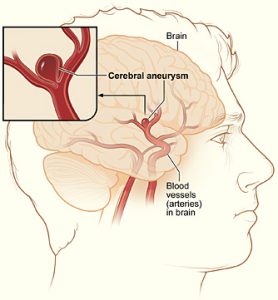 Aneurysms tend to be an inherited condition, but they are exacerbated by atherosclerosis, the toughening of arteries and aging. There are some controllable risk factors, though, and avoiding them can lower your chances. These include:

Smoking. The use of cigarettes is a common cause of high blood pressure, which can contribute to a higher risk of ruptured brain aneurysm.

Gender. Gender is a big risk factor, with women more prone to the condition than men.

A previous aneurysm. Those who have had a brain aneurysm before are more at risk of it repeating.

Family history. There is a high risk of having a brain aneurysm if someone in your family has also had one.

What are the Symptoms of a Brain Aneurysm?

Most brain aneurysms actually have no symptoms and are only discovered through check-ups. However, a rupture can press into areas of the brain, causing severe headaches, deviations in speech, blurred vision and neck pain. This depends on where in the brain the rupture occured and the severity of the condition. Symptoms can come on suddenly, so if you experience any of the following, seek emergency assistance immediately:

– Loss of consciousness or fainting

If you have consulted with your doctor about your condition, there may be a few things they take into consideration before choosing a method of treatment. Effective treatments will depends on your age, overall health and the size of the aneurysm. Small aneurysm carry relatively low risk that make the risk of brain surgery not worthwhile, so your doctor may keep you under surveillance rather than operating. However, if he or she does decide to operate, you will probably undergo one of the following procedures:

Surgical clipping. This involves putting a small metal clip at the base of the aneurysm to separate it from the normal blood circulation. This reduces the stress on the aneurysm and keeps it from rupturing. However, the effectiveness of this treatment depends on the position of the aneurysm, its size and your general health.

These treatments are less invasive than surgery. However, they do pose continued risk of rupturing.