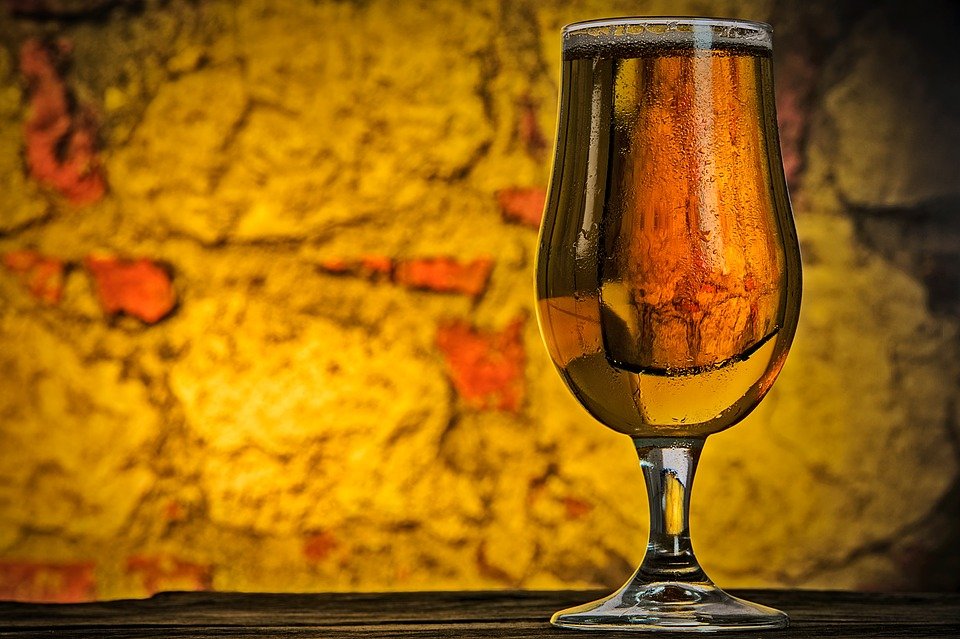 Do you feel guilty about drinking a beer or two? We are telling you –do not! Dissimilar to what you might be expecting, consuming beer in moderation is actually beneficial for you. in fact, science actually states that beer may help in bringing many health benefits even though some say it is unhealthy. The health benefits of beer are ultimately enticing and are incredibly amazing. However, you must remember that this is with the moderate consumption and not in the excessive way of consuming it.

Moreover, the health benefits of beer include its capability of increasing the bone density, reducing the risk of cardiovascular diseases, and anticancer properties. Furthermore, it also helps in the prevention of hypertension, osteoporosis, kidney stones, gallstones, diabetes, aging, indigestion, coronary illnesses, and dementia. It is also beneficial in getting rid of stress and is a diuretic.

Beer, as we know, is an alcoholic beverage that is being brewed from the cereal grains, which makes the beverage nutritious. This is just like the wine that is made by the process of fermentation of any fruit. 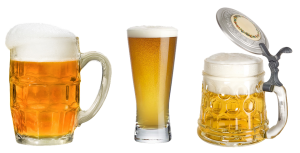 The brewing process of the beer commonly starts with the malt or the barley that is germinated and roasted. The one who brews the beer mills the malt, by means of cracking the grains in between the rollers. This is to expose more surface areas. After which, just like the coffee grounds, they put hot water in it and extract its flavor. The malt is being water heated in the mash tun. After going through the mashing stage, the malt’s starches have broken down into simple sugars, which will then result in the sweet liquid that we popularly know as wort.

After which, the wort is being piped into the brew kettle. In this stage, the hops are added to provide the beer bitterness and aroma. After boiling, it rapidly cools down and they will then add yeast to the fermentation stage.

When the food runs low, and the alcoholic atmosphere becomes increasingly unfriendly, the yeast will slow down or die. This is where the process of fermentation is done. The young beer will now then transferred to the conditioning tanks to age. If the brewer decides that the beer is already okay, then you can now consume it.

What is the Beer?

Compared to wine, beer has more protein and B vitamins. However, both of which has equal antioxidant properties and content. Furthermore, the hops that are used as a major component of the beer are rich in flavonoids as well. This makes it a potent antioxidant.

Beer is also a home for many minerals, which plays essential roles in many processes in our body. Moderate consumption of it may definitely boost the health in so many ways.

Here are some other nutrients in the beer:

Here are some of the most amazing health benefits of beer:

Prevents dementia. The consumption of beer is also beneficial in boosting the good cholesterol level. Hence, reducing the risk of cardiovascular illnesses and dementia.

Prevents gallstone. Regular yet moderate consumption of beer has an effect on the cholesterol levels and reduces the bile concentration, which leads to the reduction of the risk of gallstone development.

Suspends ageing. The beverage increases the potency and the impact of the essential antioxidant, vitamin E in the body. The essential vitamin is beneficial in maintaining the health of the skin. This is by slowing down the process of aging.

Averts anaemia. The beer has ample amount of folic acid and vitamin B12, without these two will lead to anemia. Furthermore, vitamin B12 is also good for the maintenance of the normal growth, concentration, and good memory. 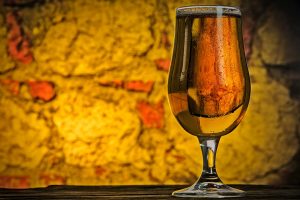 Increase bone density. When you moderately consume beer, it will help in preventing the risk of fractures and bone illnesses like osteoporosis.

Protects the heart. Since the beer has vitamin B6, it can be a defense for heart diseases. This is by means of preventing the homocysteine build-up. Moreover, it also has a thinning effect on the blood and helps prevent the blood clot formation.

Helps prevent cancer. The xanthohumol –a flavonoid compound that is in the beer is beneficial in the chemoprevention of cancer. Furthermore, the beverage is also rich in polyphenols since it has grains, making it good in preventing cancer.